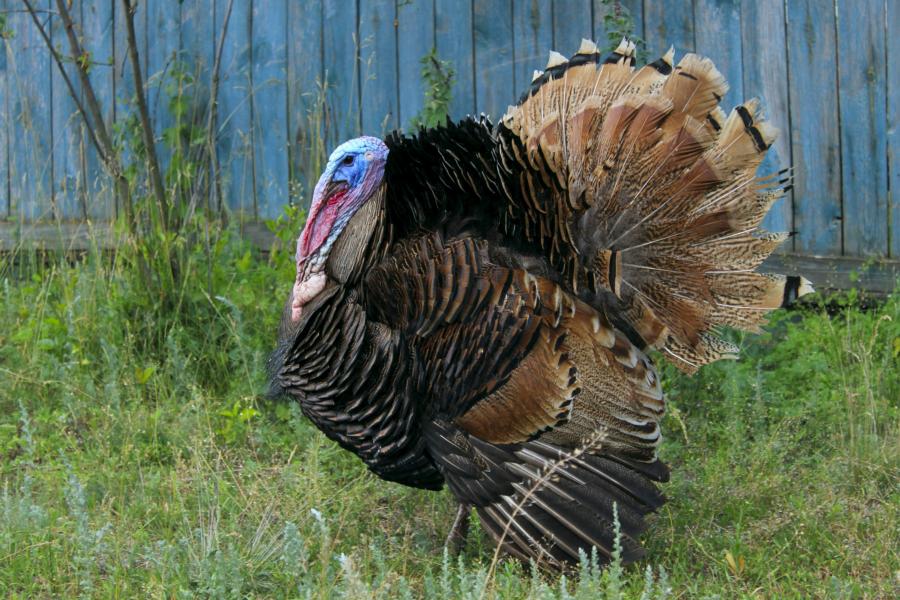 A library at a Massachusetts college referred to Thanksgiving as a “#NationalDayOfMourning” on Sunday.

The McQuade Library at Merrimack College in North Andover, Mass. took to Facebook to promote an article entitled “Decolonizing Thanksgiving: A Toolkit for Combatting Racism in Schools.”

“Stereotypical and racist portrayals of Native peoples fill U.S. elementary schools each November as students encounter historically-inaccurate portrayals of Native peoples in arts & crafts, books, and lessons about a shared Thanksgiving meal, and songs and plays with hand-crafted headdresses and vests,” Wieck argues in the article linked by the Facebook post. “But these activities are problematic, because they depict Native peoples in an ahistorical way and perpetuate myths about colonial encounters.”

The article provides readers with nearly 30 links to letter templates that they can send to their children’s schools about inappropriate Thanksgiving activities, as well as the names of books teachers can use to “decolonize” the holiday.

One such parent-to-teacher letter addresses parental concern for “Native American tee-pee art” activities and another opposes participation in the choosing of an “Indian name” or the creation of “Indian-style crafts” during the month of November.

The toolkit includes a link to a 2016 blog post titled, “Ten Ways to Make Your Thanksgiving about Social and Environmental Justice” by Franklin & Marshall College Assistant Professor of Environmental Studies, Eve Bratman.

“I want to make this Thanksgiving more deeply anti-racist, ecologically rooted, and anti-imperialist,” the professor asserts in the post. “Repeating the holiday with no acknowledgment of the intolerance in its history feels delusional at best, if not actively perpetuating oppression.”

Wieck’s post also includes an article titled “Teaching Intolerance, Teaching Thanksgiving in a Socially Responsible Way” by Amanda Morris, who teaches Native American/Indigenous Rhetorics at Kutztown University of Pennsylvania. Morris’ resources “help educators [disrupt] the hegemonic Thanksgiving story,” as well as an explanation of how these depictions of Native Americans are harmful.

Wieck says her toolkit also provides educators with access to a number of study guides and lesson plans that discuss Thanksgiving through “an anti-racist and racial justice lens.” These resources are found within “A Racial Justice Guide to Thanksgiving for Educators and Families,” a document compiled by the Center for Racial Justice in Education, formerly known as Border Crossers.

The post “in no way represents the ethos of faith, family and freedom for which the college stands, nor our genuine appreciation for this most American of holidays,” Merrimack Associate Vice President of Communications and Marketing Jim Chiavelli told Campus Reform, referring to a version of the above Facebook post that was also posted on Twitter.

“#NationalDayofMourning” is absolutely not a hashtag or mentality the college endorses,” Chiavelli said, indicating that the Twitter post was an “inappropriate use of the account by a student worker” and that he had it deleted.

Andrew Lawrence is a Georgia Campus Correspondent, and reports on liberal bias and abuse for Campus Reform. He studies Political & Social Sciences at University of Georgia, and is currently working on the Brian Kemp for Governor campaign.