The University of Oregon marked the lead up to Thanksgiving with an event  aimed at “decolonizing” the holiday, which the university labeled as a "celebration" of "ongoing genocide." The event, titled "Thanks But No Thanks-giving," was supported by some students, but others weren't fully on board with the message the event communicated.

To find out what students at the University of Oregon had to say about this topic, Campus Reform  Oregon Campus Correspondent Josiah Tejada asked a number of students if Thanksgiving is "racist" or a "celebration" of genocide.

"There's definitely a racist history to Thanksgiving and that should probably definitely be addressed more in education," one student said. Another student told Campus Reform, "the whole concept with, like, taking land and assigning a value to it through cost is, like, it was different through European cultures."

Yet another student characterized Turkey Day as "racist," because "we're celebrating taking away land from Natives."

"It doesn't have to be not celebrated, but if we can change it to instead of feeding ourselves maybe feeding the natives or donating to natives. Do we really need a giant feast?" one student opined.

"Honestly, like, I'm not super educated on the topic but I just know that it has to do with the way the settlers treated the Natives who lived here," a respondent said.

Another student noted that while there are "hints" of colonial imperialism in the history of Thanksgiving, "I wouldn't necessarily call it a racist holiday."

"I think the more important part is more the message of Thanksgiving, to be thankful for what you have, thankful for the people around you who are willing to help you," one student pointed out. 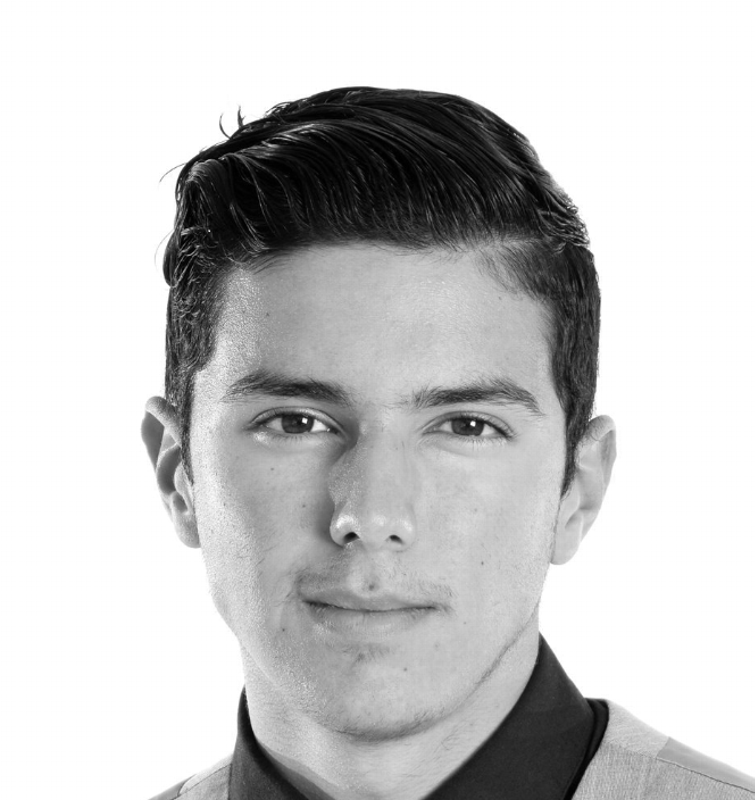