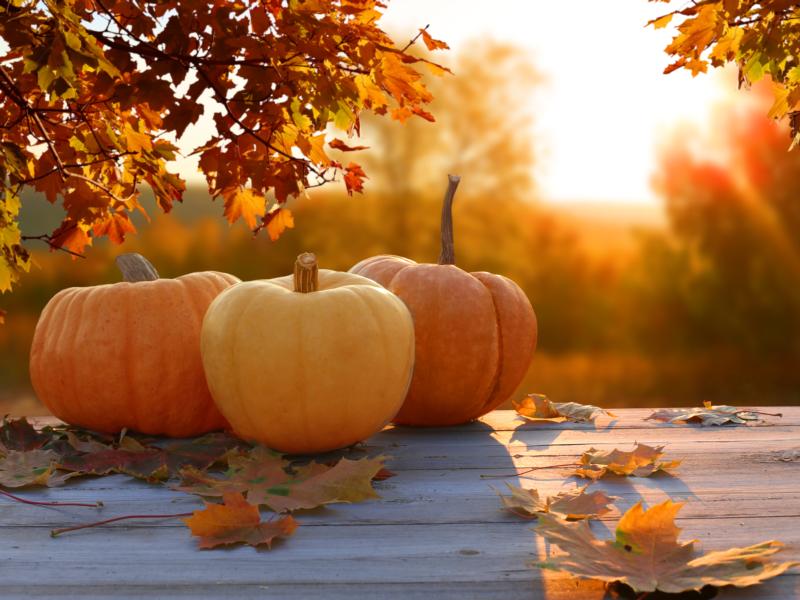 These overwhelming costs, paired with the rampant liberal bias and abuse on campuses throughout the country, can make choosing the right college challenging.

These overwhelming costs, paired with the rampant liberal bias and abuse on campuses throughout the country, can make choosing the right college challenging.

That's why, this Thanksgiving, Campus Reform, has the top five colleges you're probably glad your kids don't attend.

In February, Campus Reform  reported on a course being offered at SDSU that was dedicated exclusively to removing President Donald Trump from office. The one-credit course, titled "Trump: Impeachment, Removal, or Conviction" stated that the only required reading for the class was a book called The Case for Impeachment. The college later scrapped the explicit reference to Trump in the course, focusing instead on the potential process of impeachment for any U.S. president. Also this year, SDSU announced that its Aztec mascot would be referred to as its "spirit leader," so as to "achieve a respectful portrayal" of the Native American figure. Finally, in October, SDSU changed its policy on identifying crime suspects so that officers could no longer use suspects' race in their publicly available suspect descriptions unless there was enough "identifiable information."

The University of Minnesota-Twin Cities announced in May that it was seeking to hire an abortionist to train other medical professionals to perform abortions at the local Planned Parenthood as well as the on-campus medical center.

“This one-year fellowship/instructorship sponsored by the University of Minnesota Medical Center Family Medicine Residency in partnership with the Reproductive Health Access Project aims to develop leaders who will promote and teach full-spectrum reproductive health care within family medicine,” the university said at the time.

Following Campus Reform's reporting on the topic, combined with student backlash, the college later backtracked on its hiring announcement, saying that it would "examine the value of this training in the context of our mission along with the values of the community."

[RELATED: University of Minnesota to teach doctor to train abortionists]

The University of Michigan faced allegations of anti-semitism after one of its professors refused to write a student a letter of recommendation for a study abroad trip to Israel, based on his personal political preferences.

"As you may know, many university departments have pledged an academic boycott against Israel in support of Palestinians living in Palestine. This boycott includes writing letters of recommendations for students to study there," the professor told the student in an email. The Washington Post reported that a teaching assistant also refused to write a recommendation letter on the same grounds.

The University of Southern Maine, in the days leading up to then-Judge Brett Kavanaugh's Senate confirmation vote, created a free pop-up course in which students were offered the opportunity to travel to Washington, D.C. by bus in order to protest Maine Republican Sen. Susan Collins, who eventually voted to confirm Kavanaugh to the Supreme Court amid unproven 30-year-old sexual assault allegations.

As a result of Campus Reform's reporting, the university president scrapped the trip. Later, the professor who organized the effort to send students to D.C. was "barred" from teaching.

“We are embarrassed by and apologize for the rogue behavior of a former colleague,” USM's president said. “In response to her inappropriate actions, [the professor] has been notified that she is now barred from teaching at the University of Southern Maine, a prohibition that will be upheld by the other campuses of the University of Maine System as well.”

The UC-Berkeley student government party disavowed one of its own student senators after she stood firm on her Christian values and beliefs. In response to the Trump administration's proposed Title IX changes, the student government voted on a resolution condemning the proposal, which would limit one's gender identity to that of the sex they were assigned at birth. One student, though, abstained from the resolution, citing her religious convictions.

The student government political party released a statement in which it announced plans to "part ways" with the student senator because of the "inconsistencies between her beliefs and the mission" of the party.

"In God's eyes and therefore my own, every one of you here today and in the LGBTQ+ community as a whole is significant, valid, wanted, and loved - even if and when our views differ," the student said in her original comments before the student government.

Prof who said doctors should be judged on merit, not race 'no longer' holds same job, colleagues say Shares