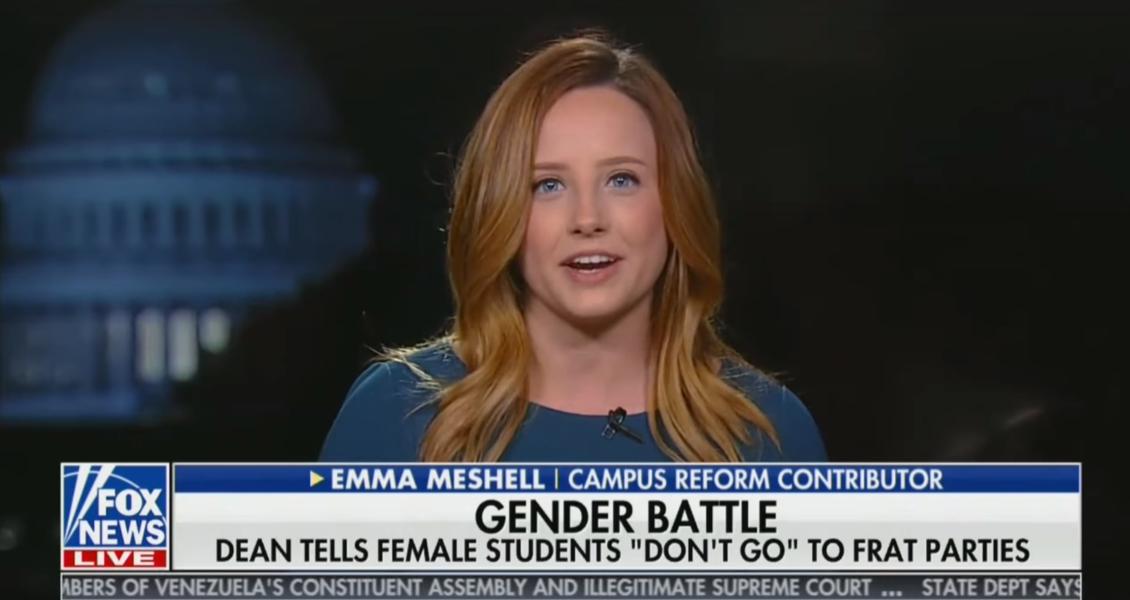 Three female students seeking to join fraternities recently sued Yale University and nine of the fraternities on campus because they allege, in part, that the groups foster an environment of discrimination since they only allow males to join.

"What this really boils down to is the Constitution."

Yale students Anna McNeil, Eliana Singer, and Ry Walker allege in the lawsuit that they were groped at fraternity parties as freshmen and that the fraternities unfairly dominate the campus social environment, The New York Times reported. All three are now suing to be allowed to join the all-male organizations.

In addition to criticizing Yale fraternity culture on the grounds of sexual misconduct and drinking, the lawsuit claims the groups deny “economic opportunities” to female and non-binary students. The girls allege that fraternity students have access to vast alumni networks and “coveted job offers” that are unavailable to other students on campus. Additionally, they note that sororities do not bridge this gap because they were founded later and lack relative access to influence and power.

[RELATED: Yale sued by girls who want to be let into fraternities]

As Todd Shelton, chief communications officer of the North American Interfraternity Conference, pointed out previously to Campus Reform: “Fraternities believe that single-sex student organizations should be an option — a choice — for students. And so should co-ed student organizations. Students should have the choice to join the groups that best fit their developmental needs.”

On Friday, Meshell pointed out that a similar approach to make fraternities more "inclusive" has been tried before...and it causes drastic effects.

Meshell referenced Harvard University putting in place a rule that required fraternities and sororities to be co-ed, as Campus Reform reported. Before the Ivy League implemented the policy, there were four sororities at the school. Less than one year after the policy was adopted, there were no sororities left.

"So what we see here is an adverse effect that does the opposite of what it's intended to do," Meshell said Friday, referencing Harvard and now, potentially, Yale.