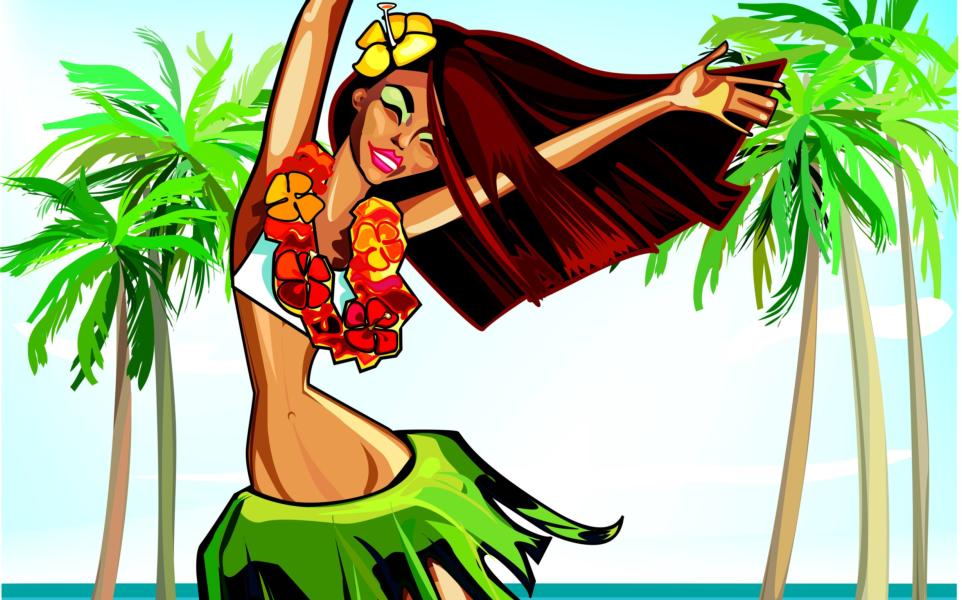 The Student Bar Association at the University of South Dakota says it was pressured to change the name of its “Hawaiian Day” party because it violates USD’s policy on inclusiveness.

According to the Argus Leader, a student submitted an essay to the USD law school administration, who then advised the Student Bar Association to change the name of the event.

The SBA changed the name of the event to “Beach Day” and then sent a message to their members stating that the dress code would still be the same, which was floral shirts and leis, according to the report. A second message followed, however, stating that the leis would no longer be part of the event due to complaints by the law school administration surrounding the inclusiveness of the leis.

“It was determined that these are culturally insensitive by the administration after doing research based off of the essay written by the initial complainant,” the message said, according to the report.

USD’s Director of Marketing Communications and University Relations Michelle Cwach said to the newspaper that the interim law school administration advised the SBA not to hand out leis because it could be seen as inappropriate, given it is an item of cultural significance.

But, while law school administration did advise the SBA not to hand out leis, they weren’t told the flowery necklaces couldn’t be worn.

On Saturday, University of South Dakota President Sheila Gestring said she would be opening an investigation into the law school’s decision about the “Hawaiian Day” party.

According to a press release, the investigation will determine if the Board of Regents policies were not followed, and will specifically examine the recent BOR Commitment to Freedom of Expression policy. The release says that USD follows BOR policy 1:32 which states that viewpoints cannot be suppressed, even if they are considered “offensive, unwise, immoral or wrong-headed.

“Administrative censorship of student speech and expression is a serious matter and not something USD condones without compelling justification consistent with Board policy, such as a genuine threat,” Gestring said. “Free expression and a fierce dedication to an open marketplace of ideas is at the very heart of USD’s foundation as a liberal arts university. That strong commitment to the preservation of free speech and expression is reflected in Policy 1:32, and USD is dedicated to ensuring that policy is upheld.”

Campus Reform reached out to the University of South Dakota but did not receive a response in time for publication.