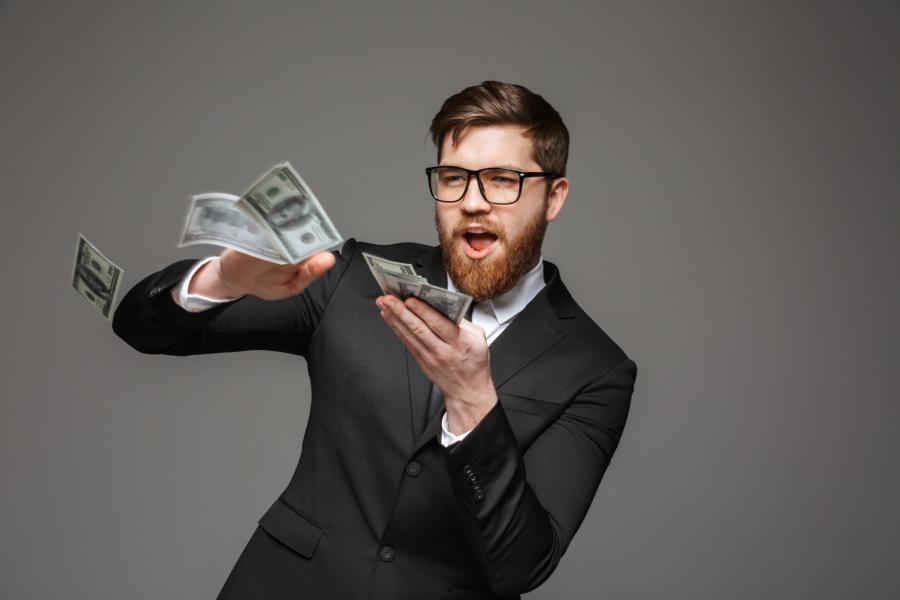 Michigan State University’s student government will be using student fees to award itself and guests selected by its members several high-priced items at its “Love and Unity” banquet.

The MSU Residence Hall Association’s communications coordinator currently holds $6,000.00 in their budget for the Saturday banquet hoping to “express Support, Kindness, room for Growth, Diversity, and of course, Love and Unity,” according to documents obtained by Campus Reform.

“It is a terrible use of student tax dollars"

This event is free for attendees, but not all students are eligible. MSU RHA’s communications coordinator said to RHA’s general assembly that “you and 4 members from your group can attend,” according to March 13 general assembly meeting notes obtained by Campus Reform.

One feature of the banquet are prizes. These include a TV, Go Pros, and AirPods, according to the communications coordinator. It is not clear how attendees will win said prizes.

The Residence Hall Association is the student government of the campus dormitories. It has an executive board, and a General Assembly. Students pay a fee to fund the RHA. For spring 2019, the organization had a balance of over $700,000.

Students criticized the Love and Unity Banquet while speaking with Campus Reform.

“It is a terrible use of student tax dollars,” MSU Political Theory and Constitutional Democracy student Adam Majestic said. “It's one thing to have a banquet, which most clubs do have, but it’s another to be giving out expensive gifts to the insiders of the organization.”

Majestic said that the idea of the event, love and unity, was good, but that he ”would scrap the free gifts or convert the gifts into an open, public raffle that any RHA taxpayer can participate in.”

“That is really not smart,” Daugherty told Campus Reform. “Those prizes are far too expensive. I’m not surprised...governments in general are horrific when it comes to spending their money.”

“The RHA Banquet will celebrate the individuals, groups, and events that made strides to improve the on campus experience during this session of RHA,” Brooke Rosin, RHA’s Director of Public Relations manager, told Campus Reform. “We will highlight the efforts that have made noticeable impact on student experience, and use the opportunity to showcase how their influences will shape our goals of the next session of RHA.” 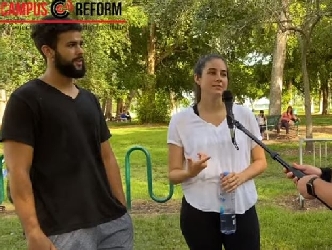