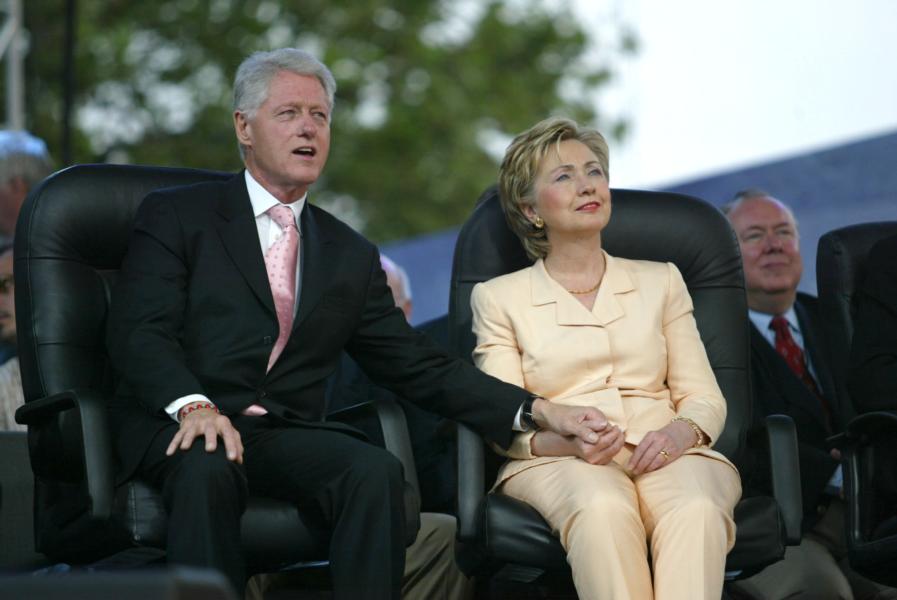 An immigration expert and legal analyst are reigniting a conversation around a federal law which addresses a now-common practice of providing reduced college tuition for illegal aliens, specifically DACA students. He argues that the law currently goes unenforced.

Heritage Foundation senior legal fellow Hans A. von Spakovsky, along with Caleb Morrison, part of Heritage’s Young Leaders Program, wrote that “unfortunately, the U.S. Justice Department has never enforced this provision against any state, to the detriment of the public,” in his recent op-ed titled “No Right to College for Illegal Immigrants” which was published in the National Review.

The federal statute that von Spakovsky and Morrison reference was drafted during the Clinton era under the Illegal Immigration Reform and Immigrant Responsibility Act (IIRIRA), which Congress passed and President Bill Clinton signed into law in 1996.

The statute is now known as 8 U.S. Code §1623. The code creates “limitation on eligibility for preferential treatment of aliens not lawfully present on the basis of residence for higher education benefits.”

“Notwithstanding any other provision of law, an alien who is not lawfully present in the United States shall not be eligible on the basis of residence within a State (or a political subdivision) for any postsecondary education benefit unless a citizen or national of the United States is eligible for such a benefit (in no less an amount, duration, and scope) without regard to whether the citizen or national is such a resident,” the code states.

In another piece published back in 2011 in on the same topic, titled, “Providing In-State Tuition for Illegal Aliens: A Violation of Federal Law” von Spakovsky and fellow Heritage Foundation legal expert Charles Stimson wrote that inaction on enforcing the federal law is “unacceptable.”

They argued that “the President and the Attorney General have an obligation to enforce every provision of the United States’ comprehensive federal immigration regulations—including the federal law prohibiting state colleges and universities from providing in-state tuition rates to illegal aliens ‘on the basis of residence within the State.’”

Von Spakovsky and Morrison have brought up the issue again, after a legal decision upheld in the Eleventh Circuit U.S. Court of Appeals in Georgia, which said that public schools under the Georgia Board of Regents (GBOR) had full rights to “verify the ‘lawful presence’ of all the students they admit.”

GBOR policy says that DACA recipients “are not considered lawfully present in the United States,” according to court documents. In their op-ed, von Spakovsky and Morrison expand upon that idea, writing that “under federal immigration law, simply living in the United States for an extended period does not entitle one to lawfully present status — a fact usually overlooked by DACA advocates.”

"It's also unfathomable that states want to reward individuals who have openly violated our nation's immigration laws. An in-state tuition benefit to those with no right to be in the United States is an affront to U.S. citizens and lawful immigrants, who have broken no laws and who may not have the financial means to attend a university,"  Matthew Tragesser, communications specialist at the Federation for American Immigration Reform (FAIR) told Campus Reform.

A report released last month by the Institute of Human Development and Social Change at New York University presented the idea of providing “in-state tuition to undocumented students.” The report further suggested allowing  “any combination of elementary and secondary schooling within the state to fulfill the 3-year requirement for in-state tuition.”

The NYU report was authored after immigration policies pushed by the Trump administration, which “have led more mixed-status immigration families to live in a climate of fear and anxiety”, according to an outline of the study published by NYU’s Steinhardt school.