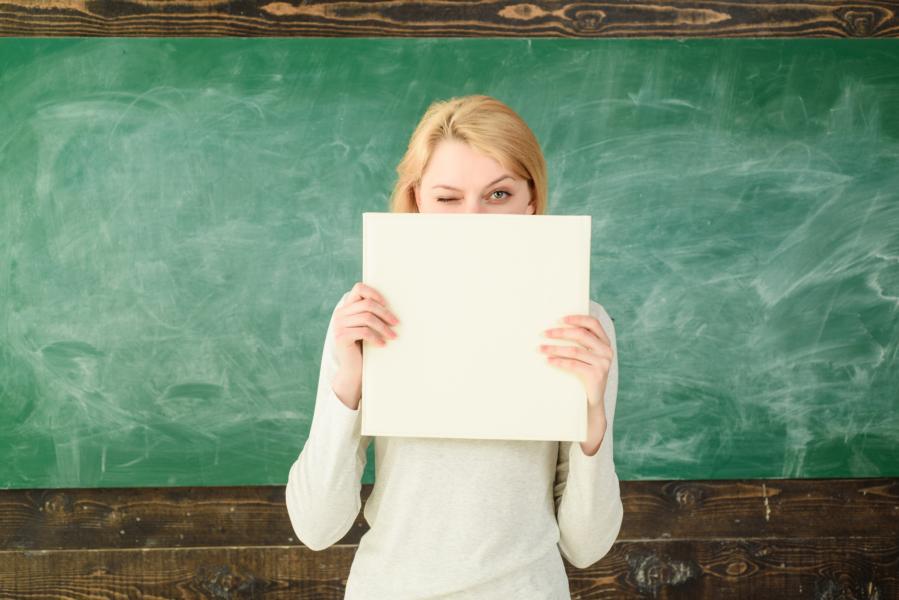 An academic conference in Toronto, Canada hosted a symposium focusing on “Critical Becky Studies,” with multiple professors and faculty from American universities participating.

The early April symposium was part of the American Educational Research Association’s annual meeting. One of the main goals of the session was to “problematize” the way people think about the term “Becky.”

“The term ‘becky’ is a racial slur used to describe a ‘basic white girl’ and the fact that this language was used in a session that ultimately has a goal of creating more inclusive environments is deeply hypocritical and concerning,”

“In the tradition of speculative fiction, parable, and counterstorytelling [sic] within critical race theory, this session aims to problematize the characterization of ‘Becky,’ a term specific to white women who engage whiteness, often in gendered ways,” the session description states. “This characterization is relevant to education by critically examining who is Becky and how she is characterized, her positionality in education, and how the hope for diversity, inclusion, equity, and racial justice within the P-20 educational pipeline is impacted by Becky.”

The description also states that the session on “Critical Becky Studies” will focus on how “Becky” enacts oppression.

“Explorations of Becky and implications of educational practice from a variety of perspectives and contexts will illuminate the dynamics of power, privilege, and oppression tied to the gendered and raced mechanisms of whiteness enacted by Becky,” says the session description.

One of the academic papers being discussed in the session is titled “Love in the Time of Beckyism: On Willfulness and Wokeness in Teacher Education,” and apparently found that white female teachers feel “emboldened” by “enacting their whiteness." The author of the paper is Justin Jimenez, a student at the University of Minnesota - Twin Cities.

Jimenez has a RateMyProfessors page and his LinkedIn profile claims that he is a graduate instructor and teaching fellow at UMN,  but the school only confirmed his status as a student to Campus Reform.

“Examining the burgeoning phenomenon of Beckyism, this work found that many aspiring white women teachers are becoming emboldened in enacting their whiteness,” the abstract for Jimenez’s paper states.

Another paper discussed in the panel was titled “Border Becky: Exploring White Women's Emotionality, Ignorance, and Investment in Whiteness.”

According to the description, the paper focuses on white women who are considered “Border Beckys” and reveals the “battle” the must undergo in order to extract themselves “from the white supremacist hegemonic alliance.”

“This paper establishes how white women are not seeking to disinvest from whiteness but perform how they’re not racist,” states the description. “Leonardo (2004) argues that white people are petrified of being called racists, which overshadows their ability to fully commit to disinvesting from whiteness.”

Megan Olson, the vice chairwoman of the University of Minnesota-Twin Cities College Republicans said that it’s “deeply troubling” to see someone from her school participating in the conference.

“It’s deeply troubling to hear that a professor at my institution of higher learning is using their academic platform to perpetuate a hypocritical culture of diversity and inclusion,” Olson told Campus Reform. “In order to truly have a racially inclusive environment, you have to value and respect ALL races. That means refraining from using hurting racial slurs against ANY race.”

[RELATED: Prof claims ‘civility’ is a euphemism for ‘white supremacy’]

The College Republicans officer, who is also a Campus Reform correspondent, went on to say that the language being used in the session on “Critical Becky Studies” completely goes against the goal of being inclusive.

“The term ‘becky’ is a racial slur used to describe a ‘basic white girl’ and the fact that this language was used in a session that ultimately has a goal of creating more inclusive environments is deeply hypocritical and concerning,” Olson told Campus Reform.