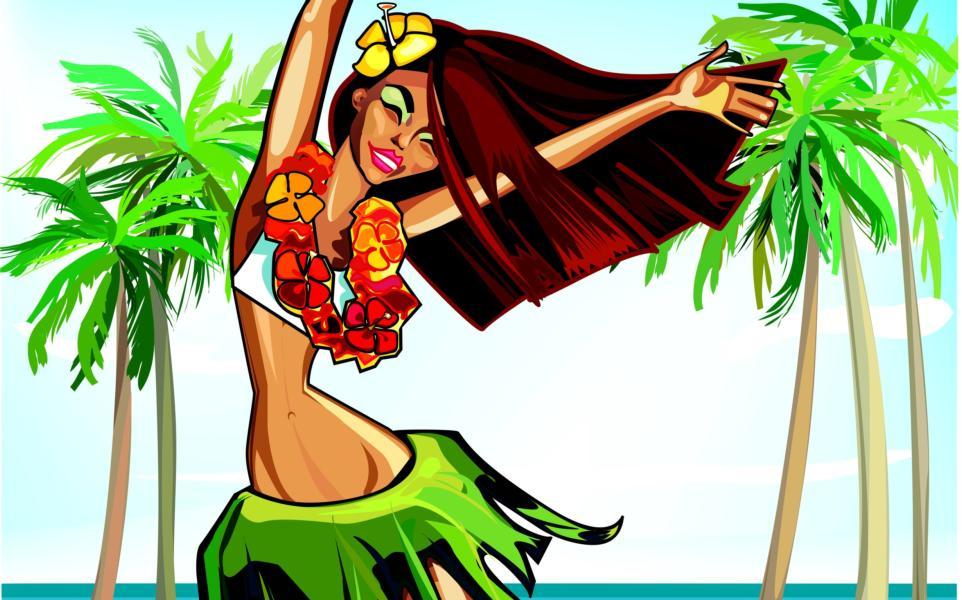 The University of South Dakota determined that a student group naming its party “Hawaiian Day” did not violate the school’s policy.

USD finished looking into whether a student organization's “Hawaiian Day” party name goes against its policy, and if a law school administrator acted out of line by advising the organization change the party name, according to The Argus Leader.

"Words matter, and the wrong ones were chosen..."

The investigation found that USD’s Student Bar Association didn’t violate any policy, and neither did the interim law school administration.

In March, the Student Bar Association at USD was set to host a “Hawaiian Day” party, where leis would be handed out to partygoers, as Campus Reform reported.

However, a student was offended by the party and submitted an essay to the USD law school, which subsequently advised the SBA to revise the party name. The student complained that the theme was culturally insensitive to Native Hawaiians, and even claimed that the theme went against the university’s inclusion policy, according to The Daily Republic.

USD spokeswoman Michelle Cwach told the Argus Leader that the interim law school administration had advised the SBA not to hand out leis at the party because it could be perceived as inappropriate, given that leis are items of cultural significance, but that students were not forbidden from wearing them.

Since the ultimate decision not to distribute the leis was an agreement between the SBA and the student who complained, no violation was found on the administration’s end. However, USD President Sheila Gestring told the legislative Government Operations and Audit Committee that the email advising the SBA to not distribute leis was poorly worded and could have easily been read as a “directive.”

"Words matter, and the wrong ones were chosen for this communication," Gestring said, according to the Argus Leader. "Without the language of the meeting preceding it, the language reads more as a directive, which they had no authority to issue.”

Gestring told the committee that this is a teaching moment for the university and that employees should better explain to student groups the positive and negative elements to each side to a situation, rather than giving them “an out” to a given situation.

After the initial backlash, Hawaii state Republican Rep. Bob McDermott wrote a letter to the editor of USD newspaper The Volante, arguing that usage of leis is honorable, not offensive.

“The lei is a symbol of our Aloha spirit in Hawaii, inclusive and welcoming," McDermott said. "One individual’s objection to its use at a festive event is both patronizing and an insult to our island tradition."