Victoria Snitsar Campus Correspondent @VSnitsarUSA on May 02, 2019 at 4:42 PM EDT 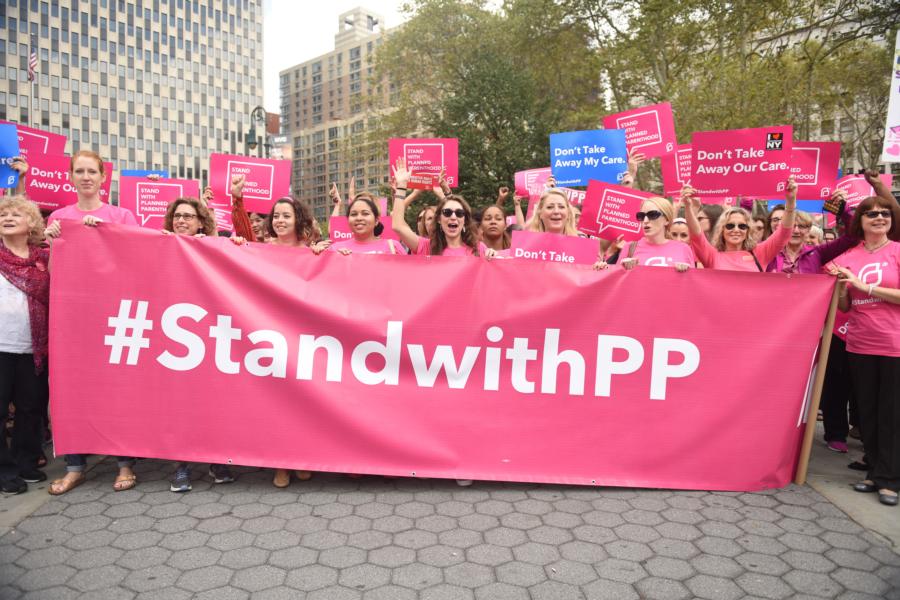 The Pole Posse, a pole dancing club at Cornell University, is performing its first-ever showcase this Friday, and proceeds generated from the event are set to be donated to Planned Parenthood.

The Pole Posse club has never held a public performance. Zara Schreiber, of the club’s officers, told the Daily Sun that she believes “Pole Posse has always been a bit of an elusive club."

“All proceeds will be donated to Planned Parenthood"

“I’m excited to get to share it with the larger Cornell community,” Schreiber said.

[RELATED: UCLA is now teaching students how to pole dance]

According to the Facebook event description, tickets to the event are five dollars and “all proceeds will be donated to Planned Parenthood."

Alison Zhao, a club member and senior at the University, told the Daily Sun that the group decided to donate to the abortion-providing clinic to help support sexual health in "Cornell's own backyard."

Goals listed on the group’s official orgsync page include “provide instruction in pole dancing," “promote body confidence,"  and “improve physical fitness.” None of these goals mentioned sexual health, reproductive rights, or abortions, of which Planned Parenthood provides more than any other group in America. Pole Posse's funding source, according to its orgsync page, is the Student Activities Funding Commission.

The coordinator and accounts representative for the SAFC confirmed Thursday to Campus Reform that the club is funded by student fees.

This is the second time during the spring 2019 semester that a registered student group at Cornell has held an event to benefit Planned Parenthood. Back in February, the freshman and sophomore class councils at the Ivy League school held a Valentine's Day “Pink Gala for Planned Parenthood." Tickets to that event were sold at $10 per person.

Campus Reform reached out to Cornell for comment on whether it is appropriate for student fees, including those from students who do not support the work of Planned Parenthood, to result in funding for the abortion-provider benefit but received no response in time for publication.

The pole dancing phenomenon is popping up on campuses across the country. Earlier this month, the UCLA Sexual Health Coalition and UCLA Housing hosted a Sexploration Pole Art Class. Organizers offered students the “chance to explore [their] inner-diva and divo” and “get introduced to the basic moves needed to become a magnificent pole dancer."