Prof: 'When I said MAGA teens are modern day Hitlerjugend, I meant it' 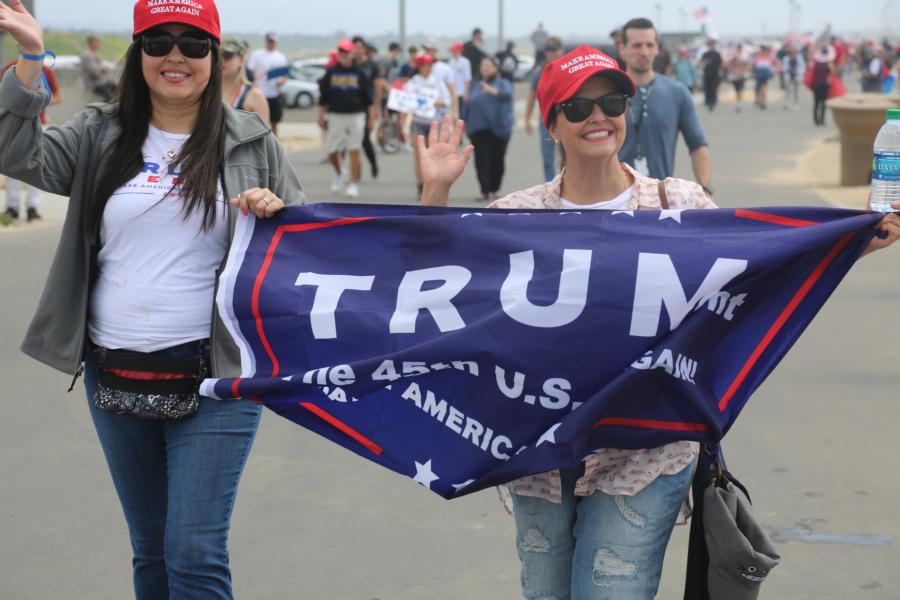 UPDATE: Newly tenured University of Mississippi professor James Thomas had previously said on Twitter that "MAGA teens are modern day Hitlerjugend [Hitler Youth]. Got a uniform and everything."

MAGA teens are modern day Hitlerjugend. Got a uniform and everything.

Thomas confirmed that he meant what he said in a Wednesday tweet, which appeared to refer to the rally at which the crowd chanted that Democrat Rep. Ilhan Omar should be sent back to her home country (Somalia).

The University of Mississippi professor who said that U.S. senators "don't deserve your civility" just days after Sen. Ted Cruz was run out of a Washington, D.C. restaurant by anti-Brett Kavanaugh protesters was granted tenure Thursday by the Board of Trustees of State Institutions of Higher Learning.

While professors typically are granted this perk not afforded to professionals in other industries without opposition, Ole Miss sociology professor James Thomas's tenure recommendation was debated by the governing body for at least two hours before eventually being approved, but not without some dissent, according to a news release from Mississippi Public Universities.

While the professor's statements on social media were considered, "ultimately it was the recommendation of the professor's institution, the University of Mississippi, that carried the greatest weight in the majority of the Board's decision to grant tenure to the professor."

Campus Reform reported on the controversy surrounding a tweet from Thomas back in October, around the same time that leftists were fighting President Donald Trump's nomination of Brett Kavanaugh the Supreme Court. Kavanaugh's confirmation mostly centered around unfounded allegations of 30-year-old sexual assault allegations, including ones from two women who later recanted their claims.

Sen. Ted Cruz (R-Texas) supported Kavanaugh's confirmation and was run out of a Washington, D.C. restaurant for his support of the nominee.

Thomas later praised the behavior of the protesters who ran Cruz out of the establishment, writing in a tweet, “don't just interrupt a Senator's meal, y'all. Put your whole damn fingers in their salads. Take their [appetizers] and distribute them to the other diners. Bring boxes and take their food home with you on the way out. They don’t deserve your civility."

Campus Reform called Thomas back in October to ask for a comment on the controversy over his tweet. Thomas hung up the phone.

For this piece, Campus Reform asked Thomas and the University of Mississippi to comment. Responses were not received in time for publication.