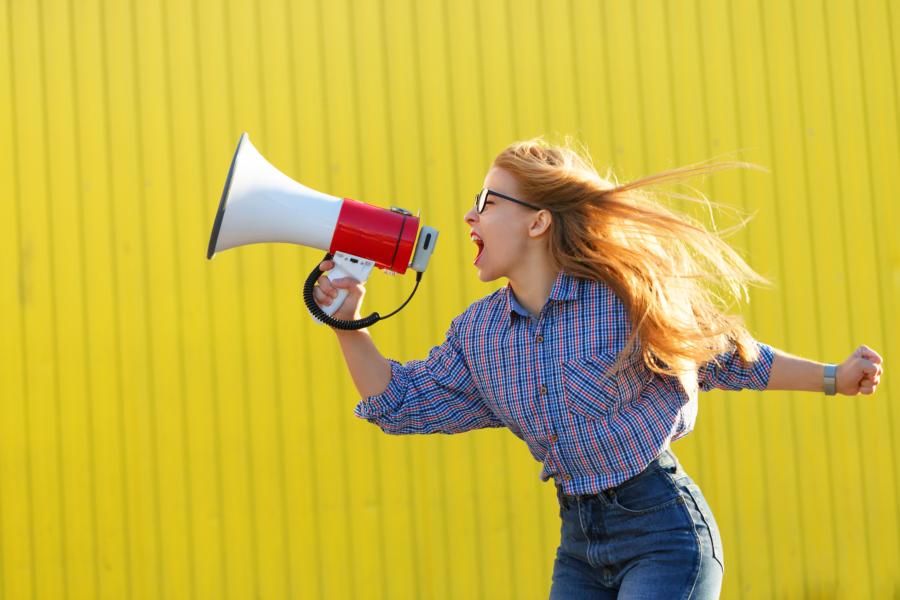 “It recognizes that universities should protect the free and open exchange of ideas and that freedom of speech is worth protecting in a world increasingly hostile to democracy,” Blackburn said on the Senate floor Wednesday.

The resolution, obtained by Campus Reform, directly mentions “free speech zones,” stating that one in ten schools “quarantine student expression” to these spaces.

“Free speech zones and restrictive speech codes are inherently at odds with the freedom of speech guaranteed by the First Amendment to the Constitution of the United States,” the resolution states.

The resolution cites various court cases involving campus free speech, such as the University of Michigan changing its speech policies, Kellogg Community College settling a lawsuit involving two students arrested for handing out copies of the Constitution, and other recent cases.

Responding to some of the various restrictive speech codes on college campuses, the resolution states that freedom of speech and expression are “sacred ideals of the United States that must be vigorously safeguarded in a world increasingly hostile to democracy.”

"On too many campuses today, free speech appears to be sacrificed at the altar of political correctness," Sen. Grassley told Campus Reform. "Some people who have exercised their First Amendment rights have been themselves assaulted. As a result, those who would curtail free speech have been emboldened and those who disagree with the prevailing orthodoxy have been censored or chilled from speaking freely."

Nicki Neily, president of Speech First, said that colleges are places where ideas “should be vigorously debated,” but that students expressing thoughts outside of the window of “acceptable political discourse” can now be punished.

“Across the country, far too many public universities have failed to uphold their obligations under the First Amendment,” Neily said. “The Senate's resolution is a timely reminder of those obligations and the fundamental values they protect.”