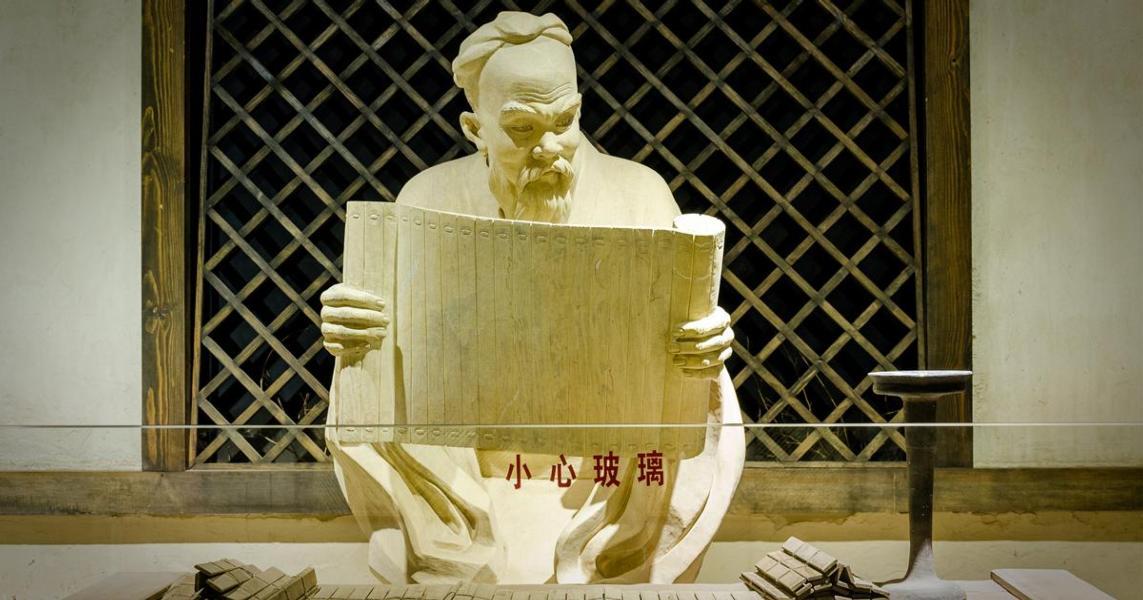 FBI Director Christopher Wray testified before Congress earlier this year that Confucius institutes on American university campuses are a threat to national security. In the wake of that testimony, more than 15 of them have closed their doors.

According to an article by The Washington Times, Wray said the Chinese are using these institutes to exploit “the very open research and development environment that we have, which we all revere, but they’re taking advantage of it,” he noted. “One of the things we’re trying to do is view the China threat — it’s not just a whole-of-government threat, but a whole-of-society threat on their end, and I think it’s going to take a whole-of-society response by us.”

"China is going to take advantage of any opportunity that it has..."

Even China's own minister of propaganda acknowledged in 2010 that that communist country uses Confucius Institutes as outlets to spread Chinese "propaganda," as Campus Reform previously reported.

But while Wray, one of the nation's top law enforcement officers warned of the threat these centers present, some recent Confucius Institute closures were not for this reason. Rather, the National Defense Authorization Act, which prohibits universities that host Confucius Institutes from receiving Defense Department funding for Chinese language studies, was the cause for some of the closures.

Below are some of the most recent institutes that have closed their doors, and the reasons they gave for closing:

While there are multiple closures of Confucius Institutes across the country, according to the National Association of Scholars, dozens of these institutes still operate on American college and university campuses, including major universities such as Arizona State University, Stanford University, George Washington University,  the University of Kentucky, and more.

Doug Bandow, senior fellow at the CATO Institute and former special assistant to President Ronald Reagan, told Campus Reform that, in general, “China is going to take advantage of any opportunity that it has": “Is it being used in some unfair sense or manipulative sense?” Bandow said, noting that since the funding comes from Beijing, it shouldn't be a surprise if it represents China's viewpoints.

While noting that “Americans should be concerned about what is going on in China, the issue of Confucius Institutes are mainly “university by university.” He said that the question is, “are universities limiting freedom of speech because of the funding they receive?”