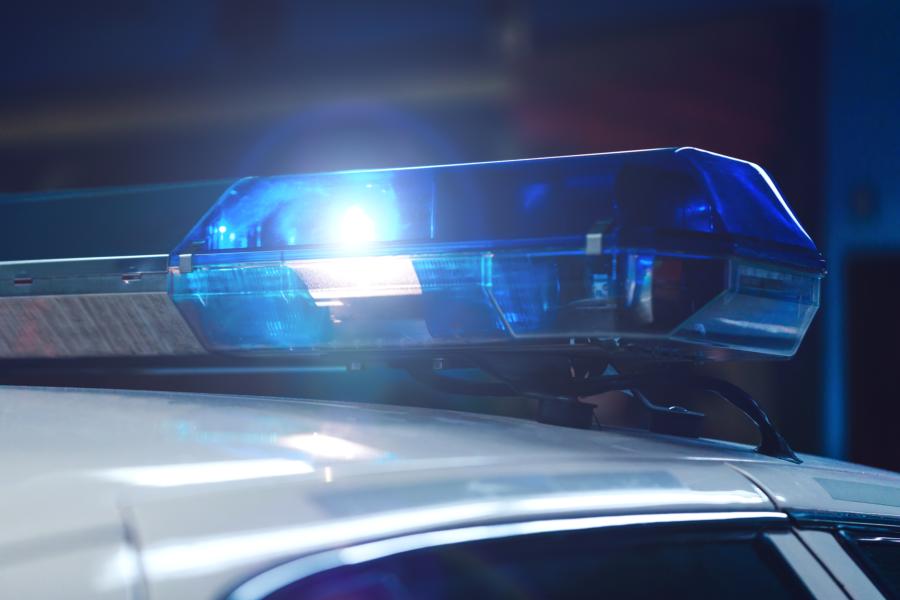 The University of California-Berkeley is offering credit for a student-run "Copwatch” course that teaches students about the “alternative justice movement,” “power analysis,” “community-based alternatives to the justice system,” and more.

“Copwatch: Community Based Police Accountability” is a two-credit course at UC-Berkeley that is led by a student and is part of the university’s DeCal program, which is “a student group acting independently of the University of California."

“Attend at least five Copwatch shifts to pass the course”

According to the DeCal website, more than 150 DeCal courses are offered each semester, with 3,000-4,000 students enrolling in them. The courses are billed as “legitimate university classes run by students" and are supervised by a faculty member. Each course is reviewed by the academic senate before being approved and operates on a pass/fail basis.

In the “Copwatch” course, students will learn about concepts such as “the alternative justice movement and direct field monitoring of police on duty,” “basic criminal procedure,” “power analysis,” “techniques for observing police activity,” “origins of police, resistance movements,” as well as “community-based alternatives to the justice system.”

According to the syllabus, each student must “attend at least five Copwatch shifts to pass the course.” Shifts are defined as “Copwatching or participating in office, outreach or other work to contribute to and better understand community organizing. Copwatching at protests and rallies count as shifts.”

“Students will be trained in basic criminal procedure, power analysis, and techniques for observing police activity,” the syllabus reads. “In addition, students will examine the history and origins of police, resistance movements, and community-based alternatives to the justice system as we know it.”

The organization Berkeley Copwatch says it co-hosts the class. The group has posted anti-law enforcement articles on their website.

In July 2018, the group hosted an “Occupy ICE” protest, where Berkeley Copwatch used the hashtag “abolish ICE” in a post.

Berkeley Copwatch posted in 2017 calling for the Berkeley Police Department to be defunded, stating: “We want BPD funds redirected to services that support true community safety and wellness!”

Dan Mogulof, assistant vice chancellor for communications at UC-Berkeley, told Campus Reform that “the campus administration has no connection to or control over these [course] offerings,” but referred Campus Reform to the academic senate for further questions.

While DeCal is considered “independent” of the university, students still pay for the credit units that are earned upon completion of courses.

Campus Reform reached out to the UC-Berkeley academic senate and the course instructor but did not receive responses in time for press.