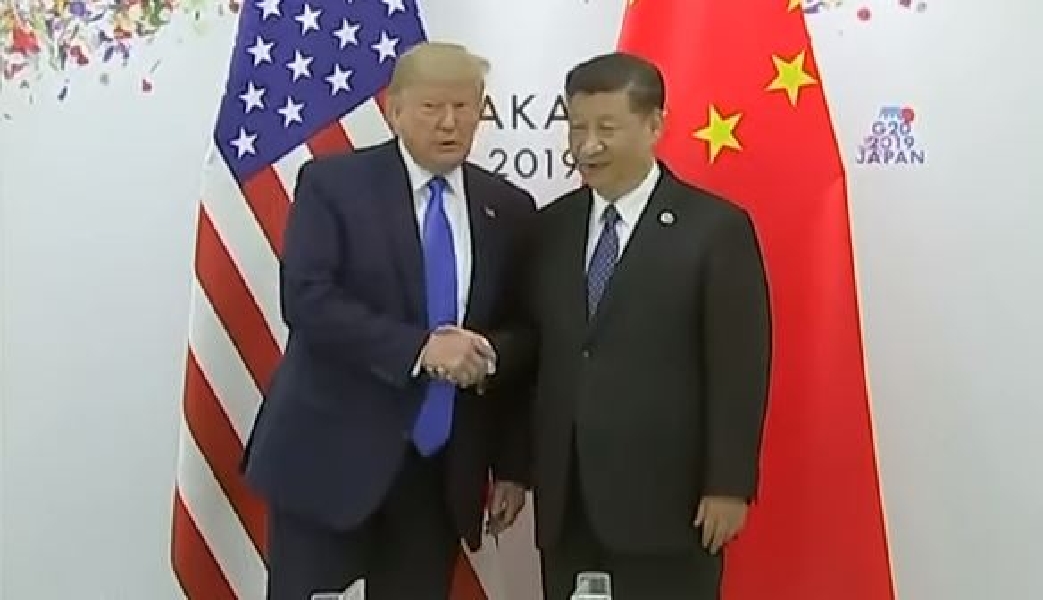 The University of Delaware’s Chinese-funded Confucius Institute is closing amid rising tensions between the U.S. and China.

Student newspaper The Review reveals that the University of Delaware’s institute will shutter in February 2020, following more than 15 other universities that have closed their Confucius Institutes after U.S. intelligence agencies raised concerns that the entities were spreading propaganda for the Chinese Communist Party under the guise of educating students on Chinese language and culture.

"It has used this tactic to reward pro-China viewpoints..."

Associate Deputy Provost Ravi Ammigan stated that he does not expect the change to be a detriment to students looking for opportunities within the university’s international programs, noting that the school’s Office for International Students & Scholars will expand to compensate for the closing of the institute.

"The [Chinese Communist Party] provides ‘strings-attached' funding to academic institutions and think tanks to deter research that casts it in a negative light," according to CIA reports obtained by the Washington Free Beacon last year.

"It has used this tactic to reward pro-China viewpoints and coerce Western academic publications and conferences to self-censor. The CCP often denies visas to academics who criticize the regime, encouraging many China scholars to preemptively self-censor so they can maintain access to the country on which their research depends."

Some colleges, though, have refused to close their Confucius Institute, despite warnings from the federal government.