Prof who spent federal research dollars on strippers, iTunes racked up over $111k in fraudulent charges

The professor who made waves last month for spending money meant for federally funded research at strip clubs misspent over $111k in taxpayer money.

He has so far returned less than half of the misspent funds. Instead, the university is being held responsible for repaying the government. 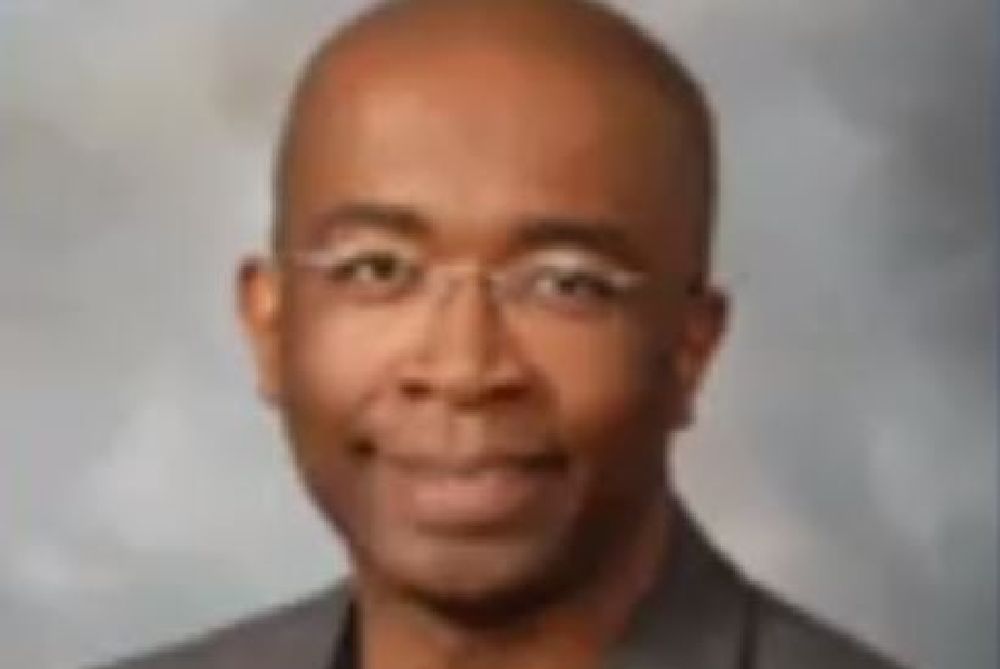 Records obtained by Campus Reform reveal exactly how much money was misspent by the now-former professor who made headlines in October for spending taxpayer dollars on strippers and iTunes.

These misspent taxpayer dollars came from grants awarded to Nwankpa in his capacity as a Drexel researcher, most of which were awarded by the United States Office of Naval Research. Nwankpa misspent a total of $104,145.35 in Navy funds. The remainder of the fraudulently spent money was made up of grant funds from the National Science Foundation and the Department of Energy.

Drexel agreed to pay the United States a total of $189,062 in light of Nwankpa's fraud, along with a commitment to make "changes to prevent similar misconduct in the future, such as improvements to its charge approval and auditing policies," according to the settlement agreement obtained by Campus Reform.

Drexel has also agreed that future handling of unallowable charges will be handled internally and will be identified before any such charges are submitted against federal grants.

Nwankpa returned less than half of the money, via $53,328 to Drexel, before being allowed to resign. He was not technically terminated and has not been charged with any crime. Nwankpa was blocked from receiving additional federal funds for a period of six months, meaning that upon being hired at another university, he will be eligible for additional federal research grants.