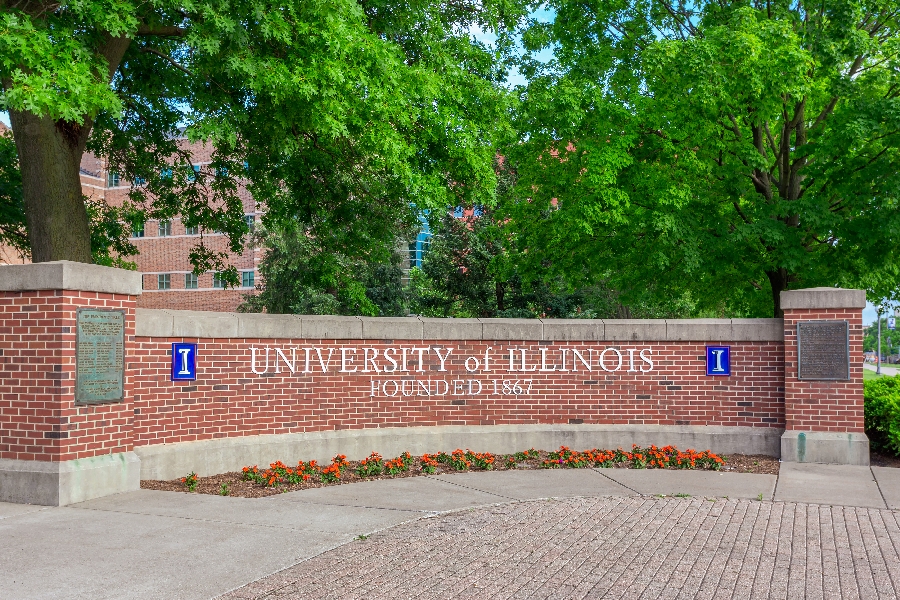 Five organizations have filed amicus briefs supporting a lawsuit filed by a free speech nonprofit over “unconstitutional” free speech policies at the University of Illinois-Urbana-Champaign.

Speech First sued the university in May over initiatives like the Bias Assessment Response Team (BART), University Housing’s Bias Response Protocol, and the No Contact Directive, claiming that these programs “punish speech concerning political and social issues of public concern.”

One policy with which Speech First took issue, as reported by Campus Reform, is the university's leafleting policy, which prohibits students from posting or distributing campaign material for candidates of non-campus elections.

Speech First also notes that UIUC’s housing policy bans “any act of bias,” pointing to a part of the policy that states that the “bias protocol” will “implement corrective action for any offensive acts committed within its facilities.”

Five organizations, including the Independent Women’s Forum, Wisconsin Institute for Law and Liberty, Liberty Justice Center, Southeastern Legal Foundation, and the American Council of Trustees and Alumni, filed amicus briefs supporting Speech First’s appeal in the 7th District after a judge ruled the court would not hear the case.

The IWF and ACTA argue in their brief that actions by American institutions of higher education pose a serious threat to free speech.

“On many campuses, including the University of Illinois, deliberate institutional action poses the most serious threat to a free and open marketplace of ideas,” the brief states. “It is already problematic that overwhelming faculty bias often discourages students from expressing their honest opinions in class.”

The groups also argue that  “Orwellian ‘bias response teams’” can do long damage to a students’ reputation.

Similarly, WILL states that the Bias Assessment and Response Team acts like a constant watchdog, and results in self-censorship.

“Students, like unionizing employees, will naturally avoid protected speech if they feel like they are being watched by a university task force opposed to such speech,” WILL states.

WILL compares the Bias Assessment and Response Team to an employer photographing a picket line and is meant to create an “impression of surveillance,” which it says chills speech.

In the Southern Legal Foundation’s brief, it argues that the district court’s decision not to hear Speech First’s argument “effectively bans political speech.”

“It turns respect for the law on its head to require a student to violate the University’s speech codes himself, presumably to be prosecuted or punished, just so he can mount a constitutional challenge,” the brief said.

LJC, in its brief, described Bias Assessment and Response Teams all across the country of having one goal: limit or chill speech as much as possible.

“These ‘teams’ are deputized by universities not to facilitate dialog, but to limit it, with the goal to ‘prescribe what shall be orthodox.’ the brief states. “Some of the speech the ‘bias’ teams wish to stifle amicus agrees with, some amicus disagrees with, and some amicus finds repulsive.”