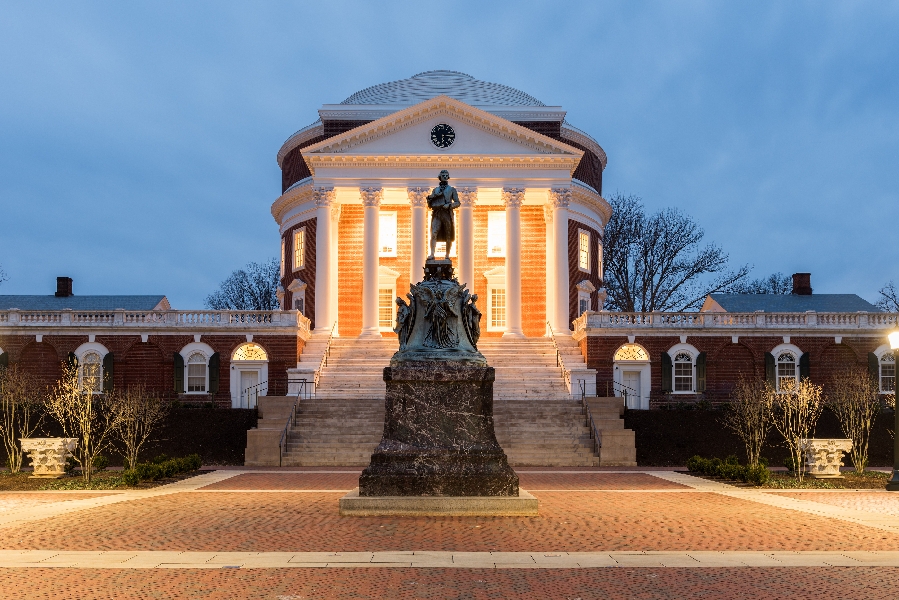 Shortly after announcing that it would be doing away with its long-held tradition of incorporating a 21-gun salute on Veterans Day, the University of Virginia has changed course and will be reinstating the salute in next year's ceremony.

University president Jim Ryan stated Saturday that next year's ceremony will include the salute, calling the decision a "mistake" that was "motivated by good intentions."

"We all make mistakes, and we all need wisdom and humility to correct our errors."

"Sometimes you make mistakes. Although motivated by good intentions, I believe we made a mistake this year in excluding the 21-gun salute from our Veterans Day ceremony. Having attended the ceremony, and having consulted with the Commander in charge, I am confident that we can accommodate a 21-gun salute, which had been a meaningful feature of the ceremony in years past," Ryan wrote in a Facebook post.

"We will therefore reinstate the 21-gun salute next year, and we will make sure to minimize any disruptions to classes and communicate the details of the ceremony in advance. Thanks to all who shared their views about this topic, and my sincere apologies to any who may have doubted our commitment to honoring our veterans, whom we hold in the highest esteem and who deserve our gratitude," he added.

In his original Nov. 9 statement regarding the removal of the salute, Ryan reasoned that the gunfire could be "disruptive to classes" and that it may "cause a panic" among students who have been highly sensitized to "gun violence" in America. At the same time, Ryan left room for the current walk-back, noting that backlash had caused him to "take a closer look at options" for including the salute in future ceremonies."

Director of the university's Center For Politics Larry Sabato expressed his support for the president's decision on Twitter, saying "The 21-gun salute in our Veterans Day ceremony is a treasured part of the University’s demonstration of its gratitude to America’s veterans."

"We all make mistakes, and we all need wisdom and humility to correct our errors. Thank you to President Jim Ryan for doing the right thing. Now let’s move forward together without rancor or second-guessing to focus on the big challenges ahead," he added.