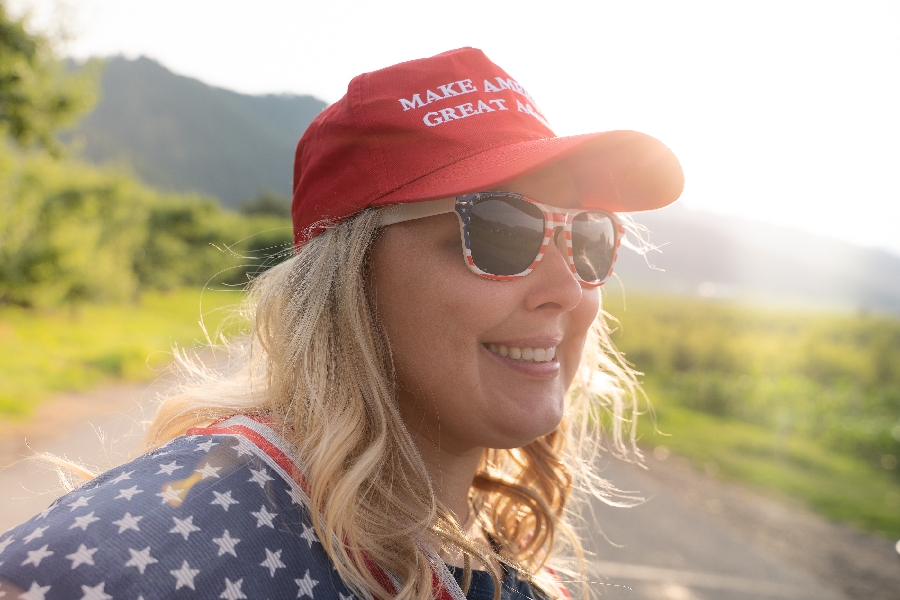 A recent poll by the Harvard Institute of Politics found that, compared with young Democrats and independents, young Republicans are less willing to share their political views with professors.

The poll found that only 35 percent of young Republicans ages 18-29 are “comfortable sharing political views” with their college professors.

Additionally, most young Americans support the idea of billionaires. Only 16 percent responded that billionaires should not exist in America.