Participants heard about “the impacts of colonialism on Indigenous genders throughout the world.” 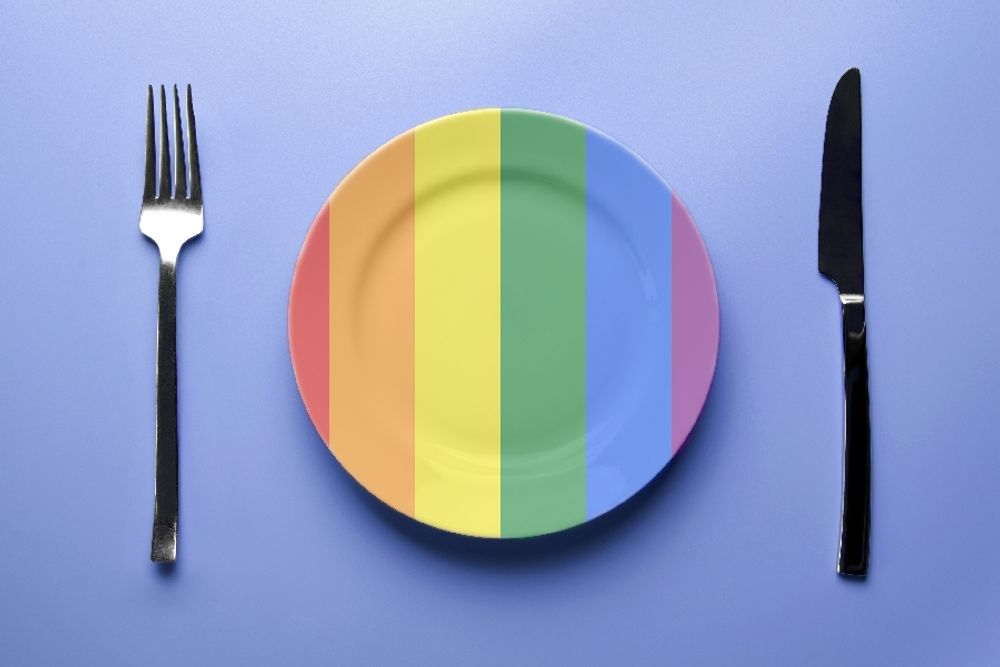 George Washington University hosted “Transgiving” on Sunday, where students discussed the “impacts of colonialism” throughout the world.

GWU hosted the event on Nov. 17 as part of its “Trans Awareness Week 2019,” which included several similar events such as a “Class Council Drag Show,” and “Transcestry” event where students were invited to “remember and celebrate the past, present, and future of the transgender community.”

The “Transgiving” event description reassured students that they “don't have to be trans to eat the food,” and can be “non-binary or genderqueer or agender or genderfluid or bigender or femme or masc or andro or... an ally!”

The event page states that since the usage of the word “Thanksgiving” is involved, a Native American student group will discuss some of the impacts of colonialism on Native Americans.

“And since we are using the terminology of ‘Thanksgiving,’ we want to give space to the Native American and Indigenous communities for which the season is especially taxing,” the description explains.  “As such, Students for Indigenous and Native American Rights have graciously offered to speak about the impacts of colonialism on Indigenous genders throughout the world.”

Another event titled “HRTea Party” seeks to inform students about hormone therapy, and specifically invites students who are questioning whether the therapy is right for them.

Using the first letters of the words “High Royal Tea,” the group said that while drinking tea, “all-things Hormone Replacement Therapy” will be discussed.

“Whether you’ve been on hormones for years or you’re still questioning if they’re right for you, grab a cup of tea (or coffee), some trans pride cupcakes, ask questions, give answers, and share your experiences,” the event description states.

Campus Reform reached out to George Washington University but did not receive a response in time for publication.