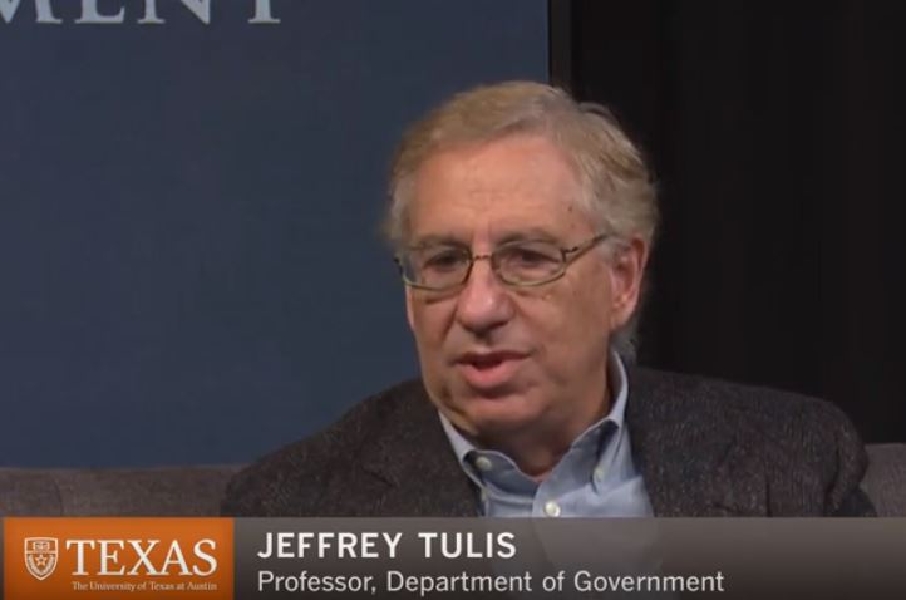 University of Texas Professor Jeffrey Tulis recently accused Senate Majority Leader Mitch McConnell of being “in literal violation” of the oath he will be required to take ahead of the trial because of his ongoing coordination with the White House in an op-ed on the potential upcoming Senate impeachment trial.

“In recent days Senator Mitch McConnell has been in conversation with the White House on how to game the trial, as if it were any other political item among the hundreds over which he has ridden herd,” Tulis wrote. “This approach is patently anti-Constitutional and can only exacerbate the problem the Constitution was designed to mitigate.”

[RELATED: Hundreds of law profs say Trump should be impeached]

“McConnell is diminishing the stature of the Senate, bringing a matter of high politics low,” Tulis added. “And it also is in literal violation of the oath McConnell and the other 99 senators will be required to take at the start of the trial.”

According to Senate rules, senators must take an oath to “solemnly swear (or affirm)” that they “will do impartial justice according to the Constitution and laws.”

McConnell has recently maintained that the Senate Republicans will be in lockstep with the White House counsel, and that “there will be no difference between the President’s position and our position.”

Tulis, who is a professor of government at UT, also claimed that the “political culture” of the United States is on trial, and hinted that McConnell’s handling of it could “enhance and accelerate the decay of democratic discourse.”

According to Federal Election Commission records, Tulis has donated thousands of dollars over several years to Democrat candidates and causes, including $2,700 in 2016 to Trump's Democrat opponent, Hillary Clinton, which is the legal maximum amount one person can donate to any one candidate in a single election.

Tulis also donated more than $1,000 to President Barack Obama's campaign in 2012, along with hundreds of dollars to Act Blue.