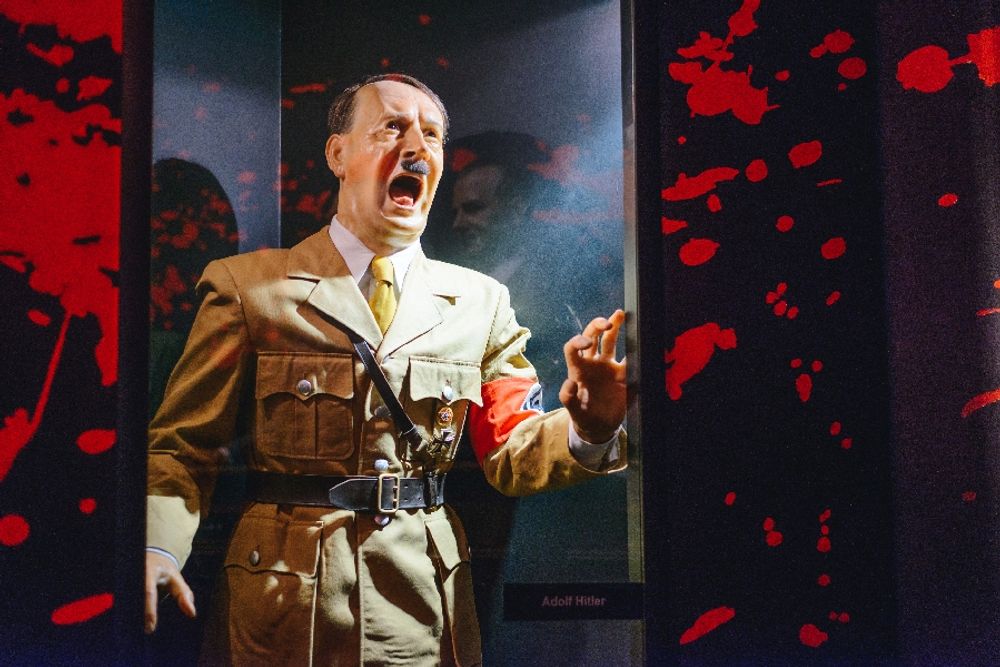 Multiple students stood up to protest the approval of the club. SBCC student Luca Ferrel cited its potential presence on campus as “a direct threat to our student democracy," according to the student newspaper The Channels.

Another student, Agnes Guerry, compared the club to Nazi Germany.

“I thought the Nazi comment was pretty far-reaching,” Cainan Iorio, vice president of Turning Point USA at SBCC told Campus Reform. “We started TPUSA at SBCC as a part of our right to free speech and assembly, as well as to educate fellow students about the benefits of free markets, the Constitution, and limited government in an open accepting forum."

Iorio described the student's characterization of TPUSA as a "direct threat" "misinformed."

Although a number of SBCC students disapprove of the club, university administrators are maintaining their neutrality.

“There was a public forum where other students made comments about Turning Point USA, but the school itself did not deny the club" SBCC's Student Programs Advisor Amy Collins told Campus Reform.

"The Student Senate will be voting at a later date on whether to approve the club or not," Collins added.

If approved, the Associated Student Government of SBCC may impose sanctions on TPUSA, including the recording of its meetings.

“Personally, I think that Turning Point USA has a bad and violent background towards students and professors in different colleges,” Weisen Ji, SBCC’s Associated Student Government’s Commissioner of Clubs told Campus Reform. “However, having them on campus would also be a good thing for students as they would have more chances to meet others. Plus, if they are really racist on campus, it doesn't mean the club is, only the people there are. We should have the ability to record their meetings or report them to the school if they do plan some bad things.”

The Associated Student Government moved to revisit the approval of TPUSA at SBCC’s club charter at its next meeting on February 21.