Less than 2 percent of Harvard faculty are conservative, survey finds 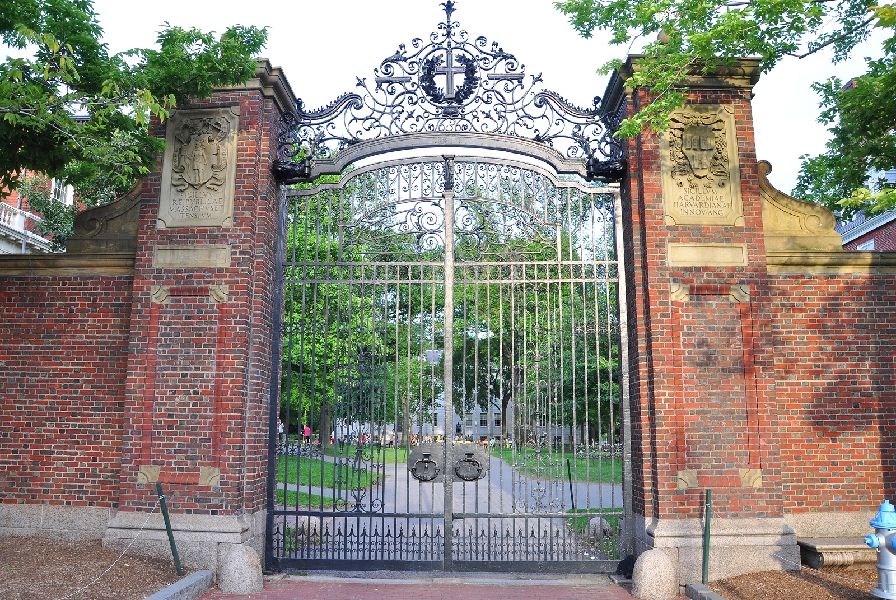 Sen. Elizabeth Warren (D-Mass.) didn't do as well as she'd hoped on Super Tuesday but it was a much different story among Harvard faculty.

Even though Warren came in third in Massachusetts overall, her popularity among faculty of arts and sciences at Harvard University, where she once taught and where her husband still teaches, is strong. According to a recent survey by the Harvard Crimson, 44 percent of Harvard faculty supported Warren heading into Super Tuesday. Sen. Bernie Sanders had the support of 20 percent of the Ivy League school's faculty.

The Crimson distributed a 74-question survey to 1,000 of its faculty members in February. In addition to asking who they supported for the Democratic nomination for president, the survey asked faculty members about their overall political ideology. A combined 79.7 percent said they were either "liberal" (41.3 percent) or "very liberal" (38.4 percent). Just under 20 percent  of faculty, or 18.9 percent, said they identify as "moderate" while just 1.46 percent said they were "conservative and very conservative."

[RELATED: STUDY: Profs donate to Dems over Republicans by 95:1 ratio]

Just three of the 260 faculty respondents who answered the question of who they support for president in 2020 answered Donald Trump.