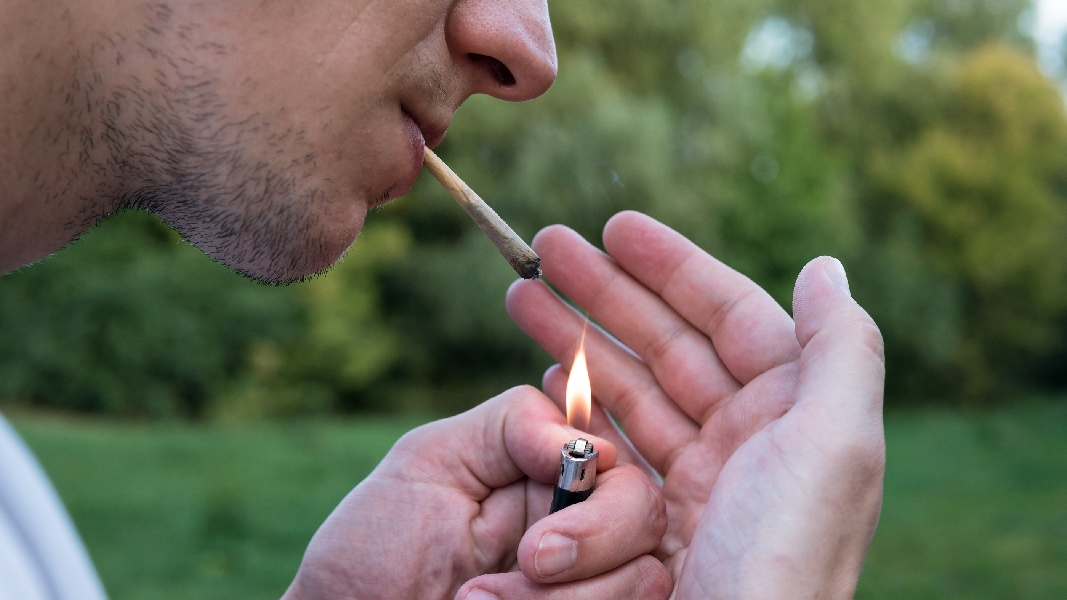 With the unofficial pot holiday of 4/20 on Monday, the University of California-Santa Cruz Police Department is warning students and the general public to avoid community gatherings, saying it plans to enforce CDC social distancing guidelines.

Since the COVID-19 outbreak, California Gov. Gavin Newsom issued a "shelter-in-place" order that limits social gatherings to prevent the spread of the virus. Despite this order, UCSC campus police have reported gatherings on campus. Groups are still gathering in recreational areas, violating the shelter-in-place order, the university said in an April 14 announcement.

UCSC then warned students and the public not to congregate, including for the upcoming "4-20" unofficial holiday.

"Any intentional gatherings at UC Santa Cruz at this time constitute a violation of the PHO and campus directives related to COVID-19. This includes any attempt to gather on April 20, as in recent years, for the unsanctioned '4-20.' Such gatherings place our community, on and off-campus, and our police officers and first responders at risk of contracting the virus causing the COVID-19 disease," UCSC said.

In preparation of 4/20, campus police taped off areas and posted warnings across campus. However, the university reported instances of vandalization and signs missing. UCSC

The university further reminded students and the public that violating social distancing orders could result in fines of up to $1,000.

In 2018, more than 2,000 people gathered to celebrate the unofficial pot holiday despite multiple notices alerting students that UC Santa Cruz is a smoke and drug-free campus, according to the Santa Cruz Sentinel.

Neither the UCSC Police Department nor UCSC responded to Campus Reform’s request for comment in time for publication.