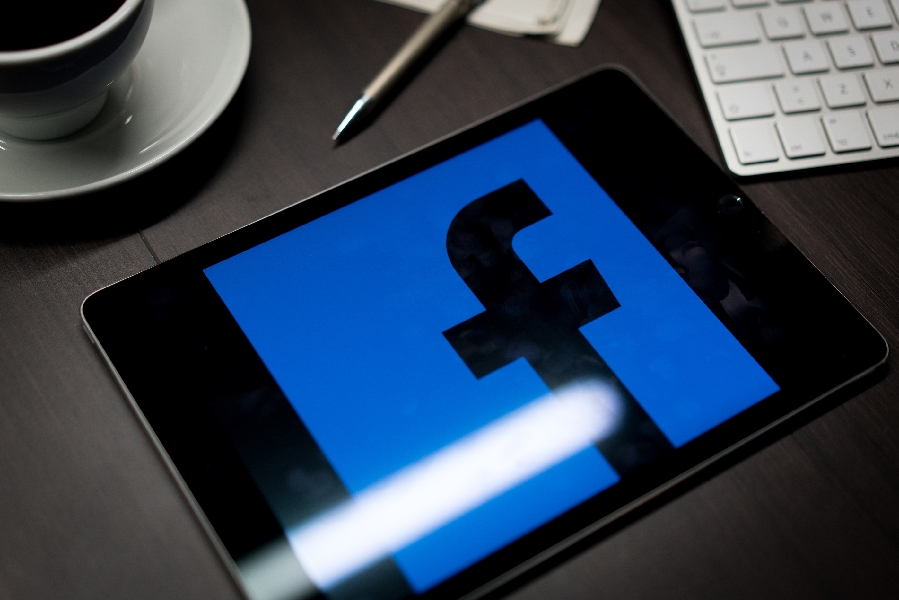 The Foundation for Individual Rights in Education (FIRE) conducted a revealing study on secret social media censorship perpetrated by public colleges and universities. FIRE asserts that this censorship by public entities violates the First Amendment, with some of the actions including blocking users and filtering content, which for one school included blocking an emoji.

“This practice is as dangerous in the public university context as it is when any governmental official or agency blocks members of the public either from participating in a discussion."

FIRE says, “[b]ecause Facebook is a private entity, the First Amendment—which only limits government actors—does not require it to honor expressive freedom,” but nonetheless, “Facebook provides governments the tools to censor. These actors include public universities and colleges which are bound by the First Amendment…”

This has prompted FIRE to team-up with the Electronic Frontier Foundation and issue an open letter to Facebook Founder and CEO Mark Zuckerburg, urging him to enact policies that promote free expression, especially regarding government accounts. The two organizations reminded Zuckerburg of his past praise for free expression in an October speech at Georgetown University and said that this is one of those times where free speech needs real action in order to be preserved, lest government colleges use the platform’s tools to silence dissent.

“I hope people care about government's ability to silence dissent and squelch public opposition. That is what public universities, an arm of state governments, do when they use keyword filters and other methods of removing publicly authored content from their social media pages,” said Greene.

“This practice is as dangerous in the public university context as it is when any governmental official or agency blocks members of the public either from participating in a discussion...or having access to the information published there,” Greene added.

Greene added that in both types of scenarios, “government takes control of the public dialogue, picking and choosing the speakers,” and, “has the ability to hide public criticism and artificially amplify public praise.”

Through public records requests, FIRE reports that it found that “[h]alf of the surveyed institutions choose to use Facebook’s ‘strong’ profanity filter, and nearly a third—55, or 27.8 percent—use the ‘medium’ filter.”

“T]his means that 77.4 percent of surveyed institutions choose to employ a blacklist of prohibited words not disclosed to the public,” the organization explained.

The survey also found that “nearly a third of the universities surveyed (59, or 30.3 percent) use a custom blacklist…”

FIRE also cites how the Supreme Court recognizes that “while in the past there may have been difficulty in identifying the most important places (in a spatial sense) for the exchange of views, today the answer is clear. It is cyberspace — the ‘vast democratic forums of the Internet’ in general...and social media in particular.”

FIRE has put together “a visual demonstration of how ‘government speech’ and the interactive digital spaces work on Facebook (left) and Twitter (right),” explaining that while universities have the right to decide what they post, they do not have the right to moderate the “interactive” comment spaces below posts.

FIRE says, “Because the First Amendment protects users’ speech in these interactive spaces, government actors like public colleges and universities cannot censor user comments in that [interactive] space because they disagree with the viewpoint expressed.”