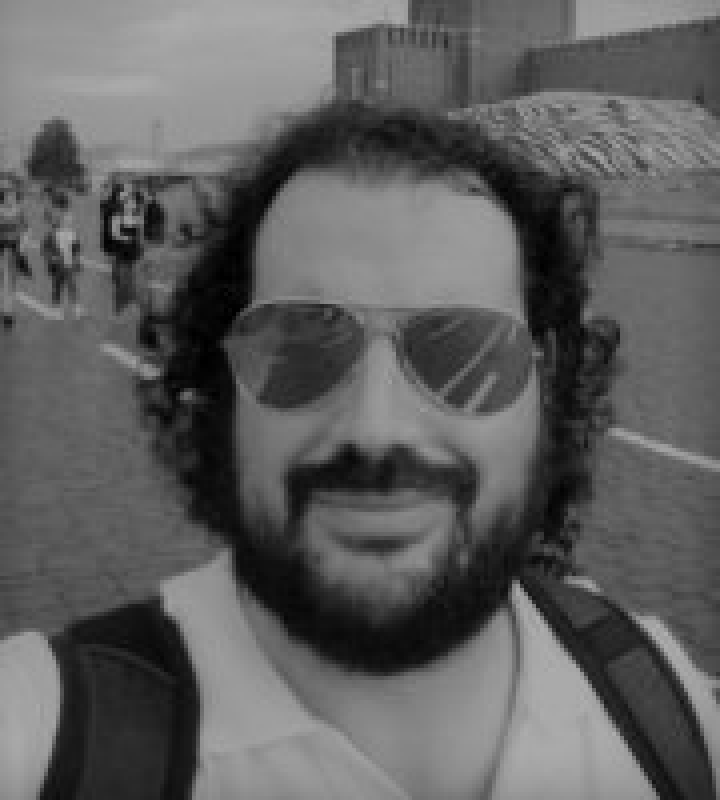 Chris Tremoglie Pennsylvania Campus Correspondent on May 05, 2020 at 1:34 PM EDT 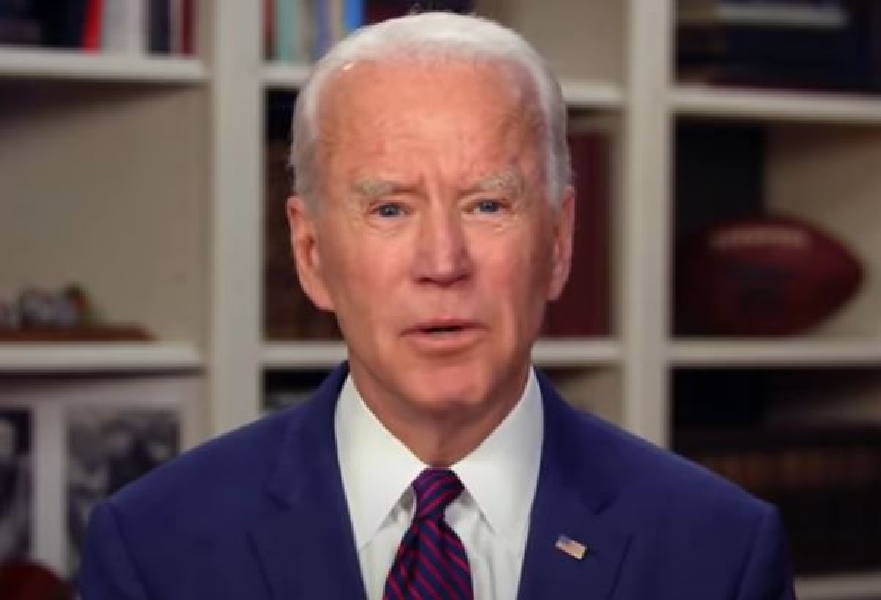 Tara Reade’s sexual assault allegation against presumptive Democratic presidential nominee Joe Biden has prompted one student organization at the University of Pennsylvania to cut ties with the school’s College Democrats. The Coalition Against Fraternity Sexual Assault (CAFSA) officially revoked the “coalition status” of the Penn Democrats because it made the choice to endorse Biden for president.

CAFSA is a student-run organization at the University of Pennsylvania founded in fall 2019. The group states that its mission is to “transform” the school’s fraternities “into cultural and wellness centers in order to foster positive and safe environments for students with minority and historically underrepresented identities.”

"We are writing this statement not only to criticize Penn Dems for endorsing a sexual predator for president, but also to reinforce our commitment in supporting and believing survivors"

The organization denounced the Penn College Democrats in a statement shared on Twitter.

[RELATED:  U. Delaware is hoarding records that could corroborate Tara Reade's allegations against Biden]

CAFSA has decided to revoke the Coalition status of Penn Dems in light of their decision to endorse Joe Biden, who has been accused of sexual misconduct and harassment by numerous women.

Attached is our public statement regarding this decision.https://t.co/gikldPhsiu

“We are removing Penn Dems from our coalition. We are writing this statement not only to criticize Penn Dems for endorsing a sexual predator for president, but also to reinforce our commitment in supporting and believing survivors,” wrote the group.

“CAFSA understands that survivors are not a monolith and that voting is a difficult act. However, CAFSA has a responsibility to center survivors who will be disproportionately harmed by Penn Dems’ endorsement: survivors who are unable to come forward, survivors who are hypervisible, and survivors that are left out of the narrative entirely.”

The Penn Democrats formally endorsed Biden for president on March 21, in an op-ed published in the school’s newspaper, The Daily Pennsylvanian. The group stated that it decided to endorse Biden via a “two-thirds majority vote.”

In the public statement of endorsement, the student group stated, “we need Democrats in the White House, Congress, and in state legislatures across the nation.” Additionally, the group declared it “is proud and excited to endorse him” and that “his administration will guide us towards a better future.”

“We also need a leader capable of guiding our country and restoring our democracy,” noted the group, adding that that “Joe Biden will be the most progressive president in our history.” The op-ed made no mention of Tara Reade or any of the past allegations against Joe Biden, though it was published before much of the media reported the allegations.

CAFSA emphasized this omission from the Penn Dems. In its denouncement, CAFSA stated that the Penn Dems had failed to properly acknowledge Tara Reade and other women who have accused Biden of sexual assault. CAFSA encouraged the Penn Dems to “be more critical of the coverage of these allegations” and directed readers to Tara Reade’s account of the alleged assault.

Biden and his campaign have denied the allegations, and a number of high profile Democrats have dismissed the allegations, saying that they "believe Joe Biden." Biden has said that if any records of allegations against him do exist, they would be held in the National Archives, and called on the secretary of the senate to release those records.

The office of the secretary of the senate, however, has said it cannot legally comply with that request.

Biden has dismissed calls for the University of Delaware to release any records it may have regarding any such allegation. Those records will remain sealed until two years after Biden leaves public life, according to the university.