The college sports governing body stressed the decision to return must be voluntary, and that activities cannot “be directed” or “reported back” to coaches.

The NCAA recently announced college football and basketball players would be allowed to return to campus for limited workouts starting in June. 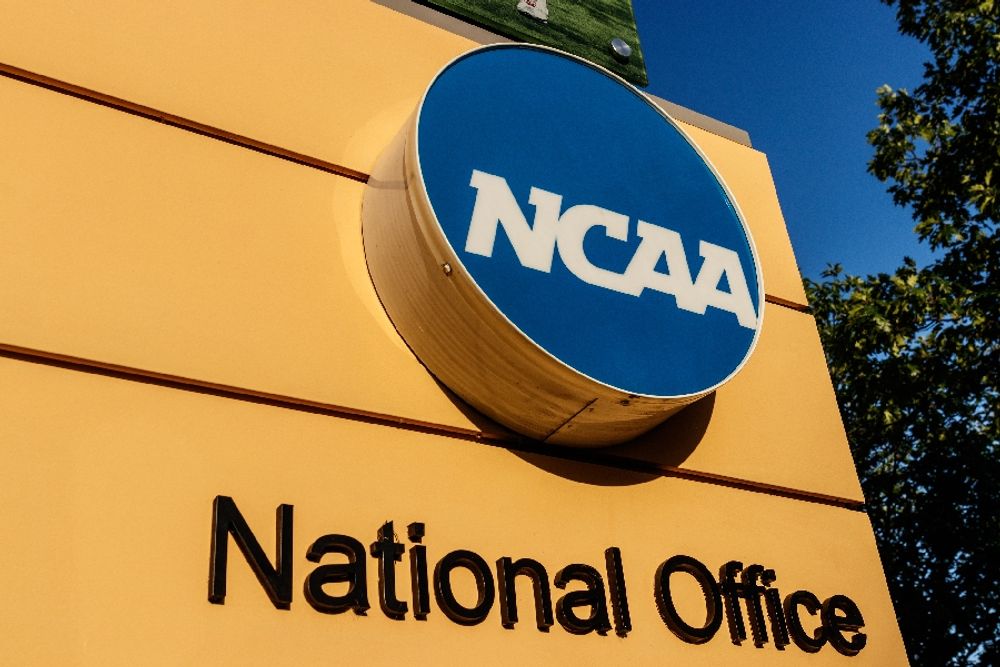 After months of canceled games and practices, the NCAA is inching closer to a return to college sports.

In a recent announcement, the college sports governing body announced that Division I college football and basketball athletes may return to campus to resume limited athletic activities starting June 1.

The NCAA stressed that the return to campus must be “voluntary,” and that athletes must adhere to local, state, and federal guidelines on reopening from the coronavirus shutdowns. Additionally, coaches may not direct, nor be present for, any athletic activity.

Athletes also cannot report back the activity to their coaches.

“We encourage each school to use its discretion to make the best decisions possible for football and basketball student-athletes within the appropriate resocialization framework,” the council chair, M. Grace Calhoun, said. “Allowing for voluntary athletics activity acknowledges that reopening our campuses will be an individual decision but should be based on advice from medical experts.”

The NCAA also announced a series of waivers to accommodate athletic programs and conferences as they plan to return to full operation.

According to NBC Sports, the waiver on game requirements will help athletic directors assemble full football schedules as schools and states are faced with different reopening guidelines.

The governing body also waived a financial aid minimum which will allow FBS programs to award 75 percent of the maximum financial aid limit. FBS schools can now also award a minimum of 150 athletic grants or spend at least $3 million on student-athlete grants for the next three years.