Arik Schneider California Senior Campus Correspondent @arik_schneider on May 29, 2020 at 11:31 AM EDT 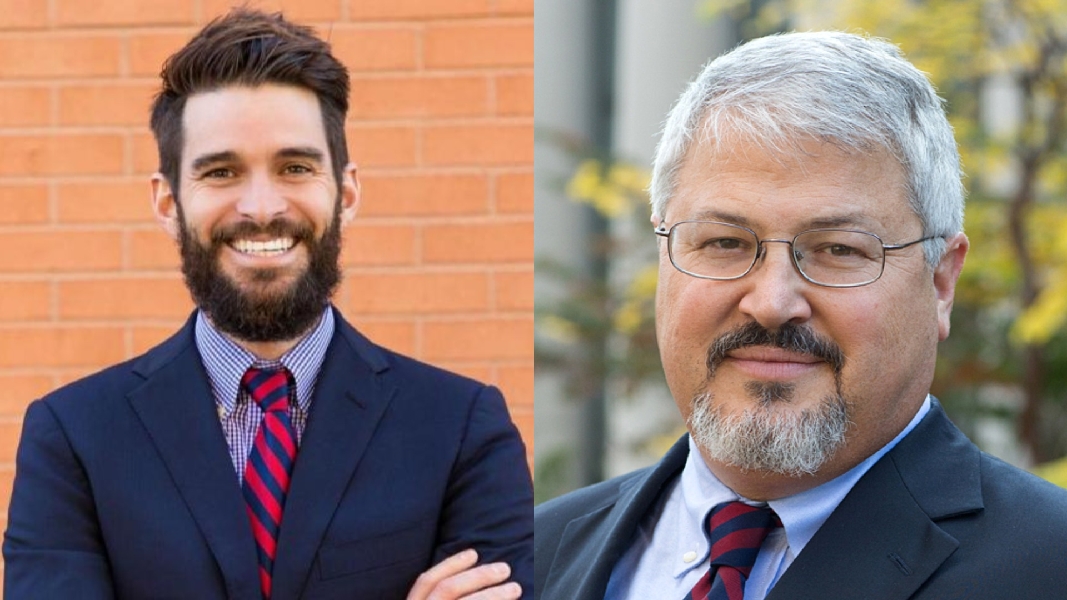 Two American professors say that “China was largely right" regarding control over the internet.

The Atlantic  article from Harvard Law School professor Jack Goldsmith and University of Arizona law professor Andrew Keane Woods comes during a time when U.S. students are more likely to view China favorably, even as Chinese infiltration of America deepens. The piece, titled, "Internet Speech Will Never Go Back to Normal," includes the subtitle, "In the debate over freedom versus control of the global network, China was largely correct, and the U.S. was wrong."

"In the great debate of the past two decades about freedom versus control of the network, China was largely right and the United States was largely wrong."

"In the great debate of the past two decades about freedom versus control of the network, China was largely right and the United States was largely wrong. Significant monitoring and speech control are inevitable components of a mature and flourishing internet, and governments must play a large role in these practices to ensure that the internet is compatible with a society’s norms and values," the professors write.

Goldsmith and Woods argue that two major events from the past decade were "wake-up calls:" Edward Snowden’s exposé of government surveillance programs and Russian interference in the 2016 election. The former, they say, “gave us a glimpse of the scale of surveillance of our lives by U.S. tech platforms, and made plain how the government accessed privately collected data to serve its national-security needs,” while the latter “showed how easily a foreign adversary could exploit the United States’ deep reliance on relatively unregulated digital networks.”

The article notes that “legal limitations grounded in the First Amendment (freedom of speech and press) and the Fourth Amendment (privacy) make it hard for the U.S. government to identify, prevent, and respond to malicious cyber operations from abroad.”

The two go on to say that private corporations, such as Facebook, act to censor “harmful speech,"  in a way not too distant from China’s.

“America’s private surveillance system goes far beyond apps, cameras, and microphones,” they write. “Behind the scenes, and unbeknownst to most Americans, data brokers have developed algorithmic scores for each one of us—scores that rate us on reliability, propensity to repay loans, and likelihood to commit a crime.”

“The harms from digital speech will also continue to grow, as will speech controls on these networks,” the article concludes. “And invariably, government involvement will grow... The First and Fourth Amendments as currently interpreted, and the American aversion to excessive government-private-sector collaboration, have stood as barriers to greater government involvement. Americans’ understanding of these laws, and the cultural norms they spawned, will be tested as the social costs of a relatively open internet multiply.”