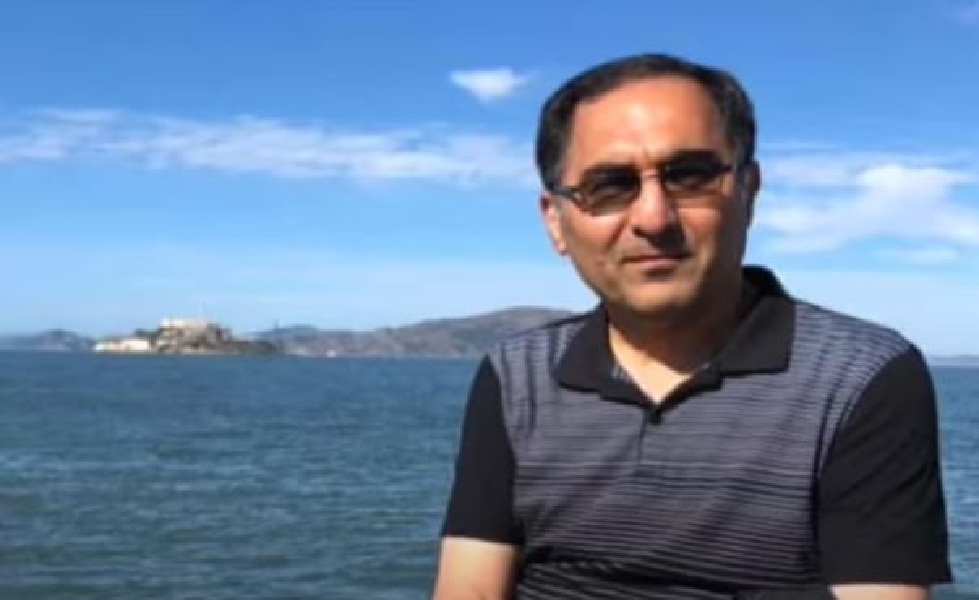 Sirous Asgari, an Iranian scientist and professor at Iran’s Sharif University of Technology, has been acquitted after accusations of attempting to steal confidential information. He has since been deported from the U.S. back to Tehran.

Asgari had charges brought against him by federal prosecutors in April 2016. At the time, research on anti-corrosive stainless steel was being conducted at Case Western Reserve University for the U.S. Navy Office of Naval Research.

Federal prosecutors claimed that Asgari had tried to steal the study’s findings.

According to Ken Cuccinelli, acting deputy secretary of Homeland Security, Asgari was acquitted in November 2019. The DHS has been trying to deport him since mid-December. Cuccinelli had spoken with The Associated Press and said that issues had arisen because Iran did not acknowledge him as an Iranian citizen until February.

Upon the breakout of the coronavirus and cancellation of flights, Asgari was unable to leave the U.S. While being imprisoned at Louisiana's Winn Correctional Center by U.S. Immigration and Customs Enforcement, Asgari had fallen ill with the coronavirus in April. Hossein Salar Amoli, the deputy education minister of Iran reportedly has said that Asgari has now recovered from the virus.

The news of Asgari's acquittal and deportation comes amid a federal crackdown on college professors and researchers. Campus Reform has recently reported on a number of individuals who have been indicted or pleaded guilty to charges related to their connections with China.