Wasp mascot may not support ‘diversity and inclusion’ 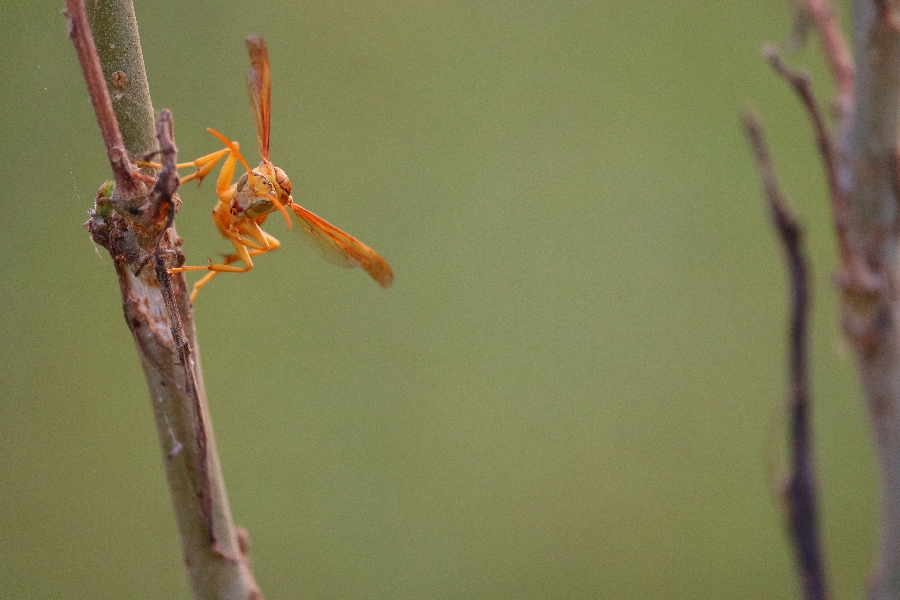 Emory & Henry College in Virginia announced that, among other changes, the school is contemplating in the name of inclusion, its mascot may require an adjustment.

In an update on the school’s efforts toward diversity, equity, and inclusion, President John Wells notes a number of subjects the school is considering. A major concern for Emory & Henry is that its co-founders, Bishop John Emory and Governor Patrick Henry, both owned slaves.

"It stands to make us seem exclusive"

Further, Wells says there is one building on campus named for a slaveholder.

Following up on problematic campus buildings and its founders' history, the mascot may also pose a concern for the university and its efforts.

The school is represented by a wasp, which is unique to Emory & Henry. Sports teams have been known as Wasps for more than 90 years.

“Conversations must examine how Emory & Henry’s past has contributed to current and ongoing systemic oppression,” Wells said. “For example, discussion should be renewed regarding College’s mascot, the wasp, and the impact of this mascot on inclusion and diversity on our campus.”

Young America’s Foundation obtained an email from the school’s alumni director, who explained that the wasp itself wasn’t offensive, but rather its potential association with the acronym WASP (White Anglo-Saxon Protestant).

“It stands to make us seem exclusive of those not in that category,” the director explained, adding that the acronym seems to be most often used as an insult.

“The College is examining every aspect of how it functions and how it welcomes students,” Wells promised in his announcement. “The College intends to be a college that honestly embraces its history in order to move more intentionally into a future that welcomes everyone and gives every student a chance for success.”

Jennifer Pearce, a spokesperson for Emory & Henry, told Campus Reform that the school has formed a faculty group to look at the school's curriculum and another group is examining "more holistic topics and considerations."

"We want E&H to continue to be a community of acceptance and learning, and welcoming for all. We also hope to be a resource to our region and lead the discussion when it comes to diversity, equity and inclusion," she said. "We are listening and noting what we are hearing for further conversations with various constituents as we continue to grow and shape our future for the region."