A professor at the University of Arkansas was indicted on two counts of passport fraud 42 counts of wire fraud.

The Justice Department said the charges demonstrate the "pervasive threat" that China poses to American innovation. 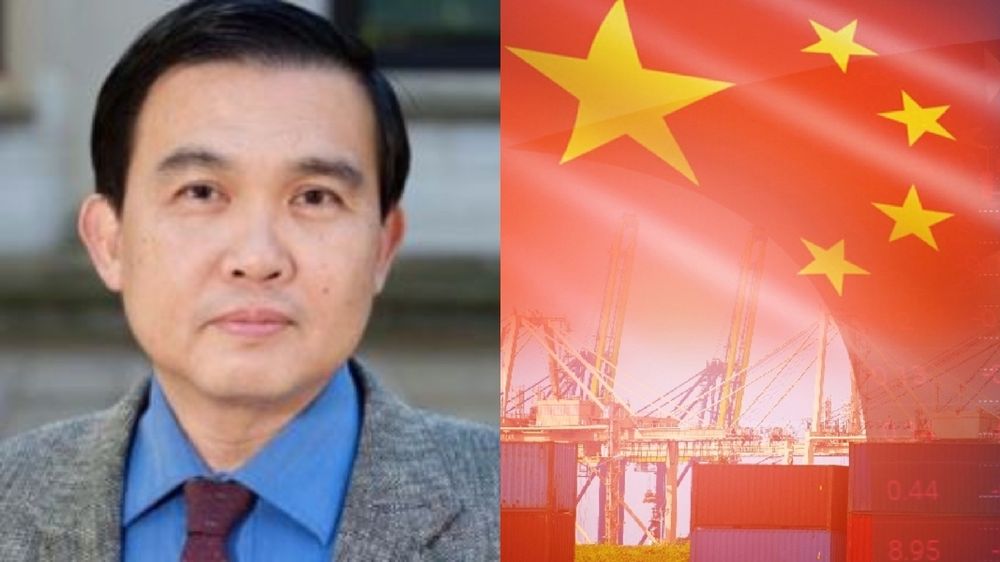 The Department of Justice announced Wednesday that University of Arkansas professor Simon Saw-Teong Ang was indicted on two counts of passport fraud and 42 counts of wire fraud.

Ang, who was previously arrested in May on one count of wire fraud, has since been suspended from the university.

Assistant Attorney General for National Security John Demers said, “Ang is alleged to have demonstrated neither when he failed to disclose his financial and other ties to companies and institutions in China to the University of Arkansas and to U.S. government agencies, despite an obligation to do so.” Demers said this is a “hallmark” of China’s targeting of American research, with the ultimate goal of illegally obtaining American technology.

Ang began his employment at the University of Arkansas in 1988. Until May 2020, he was the Director of the High-Density Electronics Center.

American intelligence discovered that Ang “received money and benefits from China” and had close ties to several Chinese companies, even as he received project grants from several government agencies. However, Ang allegedly neglected to disclose these conflicts of interest on many mandatory annual disclosures.

The press release asserts that Ang “knowingly and willfully devised and intended to devise a scheme” to defraud several United States government agencies, the University of Arkansas, and other parties.

“It is our sincere hope that this investigation sends a strong message to those who would attempt to defraud the Federal Government,” the Justice Department said.