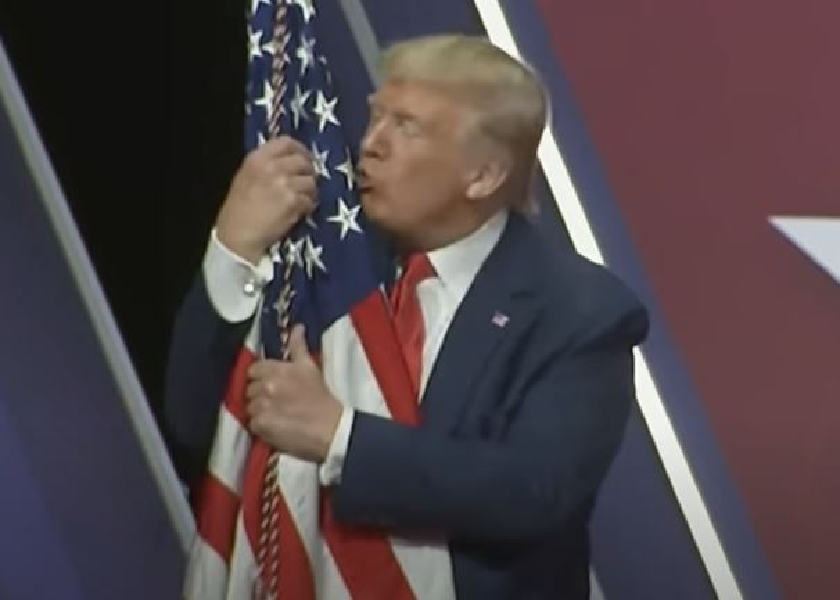 According to the Department of Education, the “Improving Free Inquiry, Transparency, and Accountability at Colleges and Universities” final rule will ensure that public universities uphold the First Amendment on their campuses and that private universities “adhere to their own policies regarding freedom of speech, including academic freedom.”

"Students should not be forced to choose between their faith and their education, and an institution controlled by a religious organization should not have to sacrifice its religious beliefs to participate in Department grants and programs,” said DeVos. "These regulations hold public institutions accountable for protecting the First Amendment rights of students and student organizations, and they require private colleges and universities that promise their students and faculty free expression, free inquiry, and diversity of thought to live up to those ideals.”

As a result of the final rule, universities must protect the First Amendment in order to receive grants from the Department of Education.

Citing “the well-developed body of case law by state and federal courts on First Amendment rights and violations of stated institutional policies,” the Department of Education will rely upon a state or federal court ruling to determine whether the grant conditions have been violated. Additionally, as a requirement for receiving grants, “public colleges and universities must not deny to a religious student group any of the rights, benefits, or privileges that other student groups enjoy,” such as receiving student fee funds, acquiring university recognition, and using campus facilities.

J.D. Greear, the current president of the Southern Baptist Convention, lauded the move on social media.

My staff & I were thankful to join @WhiteHouse briefing call today on religious liberty on college & university campuses. Thankful for @realDonaldTrump making this issue a priority, @BetsyDeVosED’s leadership, & for @ERLC’s advocacy over the last 3 years.https://t.co/SdHi7lUiVc

Gary Cantwell of The Navigators, a college campus ministry, said that a university “should be a place where students are free to explore new ideas, perspectives and worldviews. With this guidance, the Department of Education provides for a diversity of thought and spiritual expression on campus that will help students as they prepare for an increasingly complex world.”

The Foundation for Individual Rights in Education is “cautiously optimistic” about the final rule.

The group's official statement explained that the regulations “have the potential to incentivize institutional respect for and attention to core civil liberties,” but they come with risk since they “may also affect the way judges decide First Amendment cases, knowing that large federal grants may be at stake." 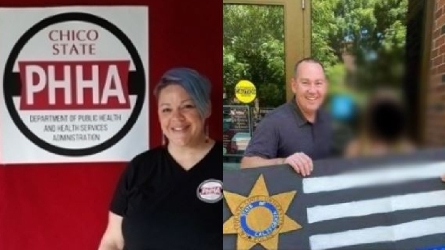 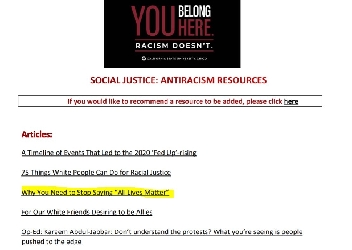 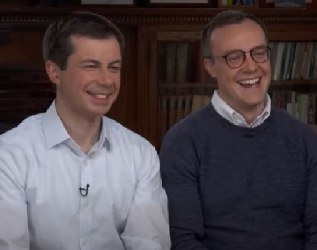 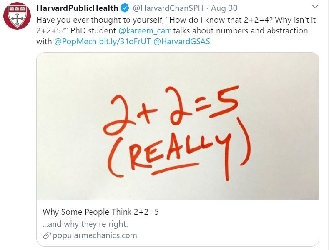