Students told the “social justice reporter” of the school’s student newspaper that they felt “fear” due to the slogans because of their “marginalized identities.” 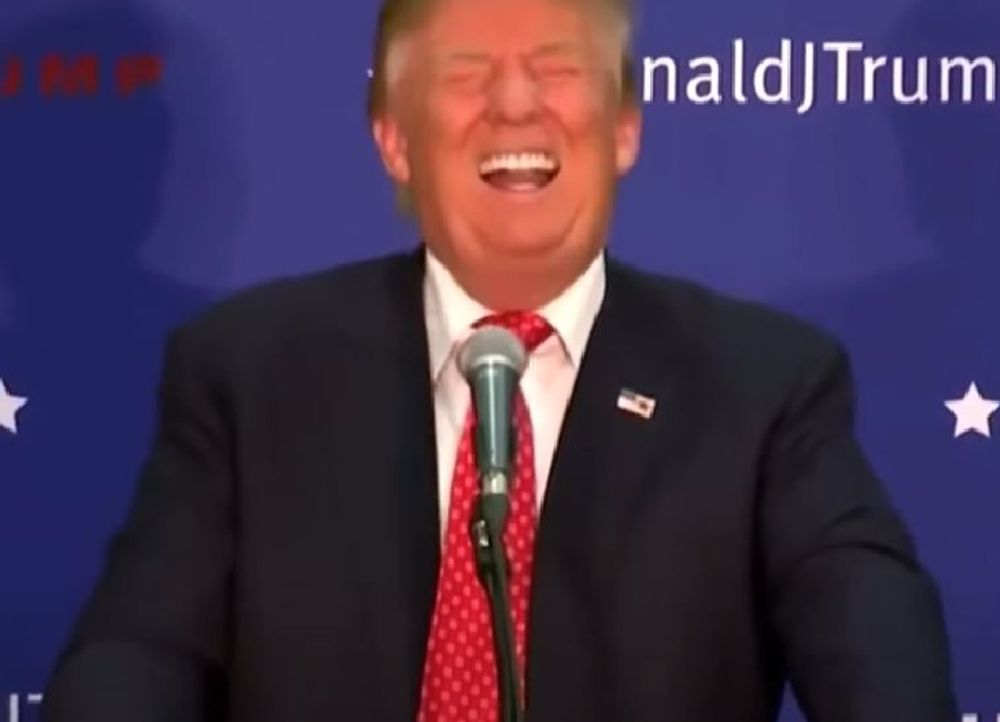 Students at the University of Wisconsin-La Crosse reported conservative sidewalk chalkings around campus to the school as hate incidents.

Melissa Touche, a “social justice reporter” for the Racquet Press, spoke to several students about what she characterized in her news report as “discriminatory phrases.”

One anonymous student told Touche, “This incident felt like an attack on my identity and presence on campus.”

Another anonymous student “immediately felt fear” when they "saw the ‘Trump 2020’ and ‘UWL backs the blue’ chalking on the sidewalk.” The anonymous student said that as someone who “holds multiple marginalized identities,”  it is important to have “people out there who will support and stand in solidarity.”

“The Trump 2020, UWL backs the blue, etc. messages definitely did not make me feel safe,” said the student. “Quite the opposite, actually.”

UW-La Crosse College Republicans Chairman Aaron Hinz told Campus Reform that “our organization was advertising by chalking on campus. Fraternities and sororities and multiple other clubs have also chalked on campus this semester. But when our club did the same our messages were reported and then erased.”

“Students claimed to be traumatized by our political expression,” he explained. “To them, it was so unthinkable that another student would have different beliefs from them, this revelation proved to be too much for their fragile worldview.”

Many of the College Republicans rent a house together., Hinz said, adding that “the entire campus knows we're here and we face constant vandalism, theft, and harassment from the neighborhood. Our Trump signs in our yard are stolen, nearly every night, we have had our cars vandalized in our driveway. We had the sidewalk spray-painted with profanities outside our door. We had an egg thrown at us while we sat on our porch.”

UW-La Crosse College Republicans Vice Chair Anne McMenomy told Campus Reform that she constantly encounters “people on campus who do not agree with my political opinions; however, learning to respect others’ points of view is part of adulthood.”

She believes that “more discussion about politics is always better than less because it leads to us understanding other opinions more, decreasing polarization, and better solutions and compromises for our country.”

McMenomy mentioned that “many student organizations chalk on campus, including the College Democrats.”

She said that as far as she knows, no other student group has “received backlash for writing a candidate’s name.”

“The fact that the university’s opinion piece newspaper is making such a big deal out of the College Republicans in particular shows how blatantly biased they are,” she explained. “They are supportive of freedom of speech until our opinions contradict theirs, and then we are ‘racist’ and trying to spread hatred.”

"Some of the phrases that were chalked were definitely from people with us… but as for specific phrases, I’m not sure who chalked many of them," she said. She said knows the person who chalked “If she breathes, she’s a thot,” which was referring to a 2013 meme rather than the George Floyd killing. The Racquet Press, however, quoted a student alleging that the phrase was mocking the slogan “I can’t breathe.”

The group also lamented the fact that the Racquet Press targeted the College Republicans in a biased fashion.

“It is a shame that the UWL student news source has chosen to use its platform to divide the student body rather than simply reporting the news. Wisconsin College Republicans will not be intimidated or silenced by reckless, bitter reporting as we continue to campaign for President Trump’s re-election," the statement read.

The Racquet Press Code of Ethics states that students must “support the open and civil exchange of views, even views they find repugnant.”

Campus Reform contacted the Racquet Press to determine whether its reporting of the College Republicans’ chalking initiative aligned with its Code of Ethics. Executive editor Julia Balli told Campus Reform that the publication stands by its “mission statement in representing all student opinions.”

She asserted that “the article is not biased,” since it “took students' opinions and thoughts who were negatively impacted by the chalkings on campus.”