Georgetown University researchers and others claim that Joe Biden’s free college plan will pay for itself within ten years.

Other experts disagree, saying the report did not take into account what effects additional taxes needed to pay for the plan. 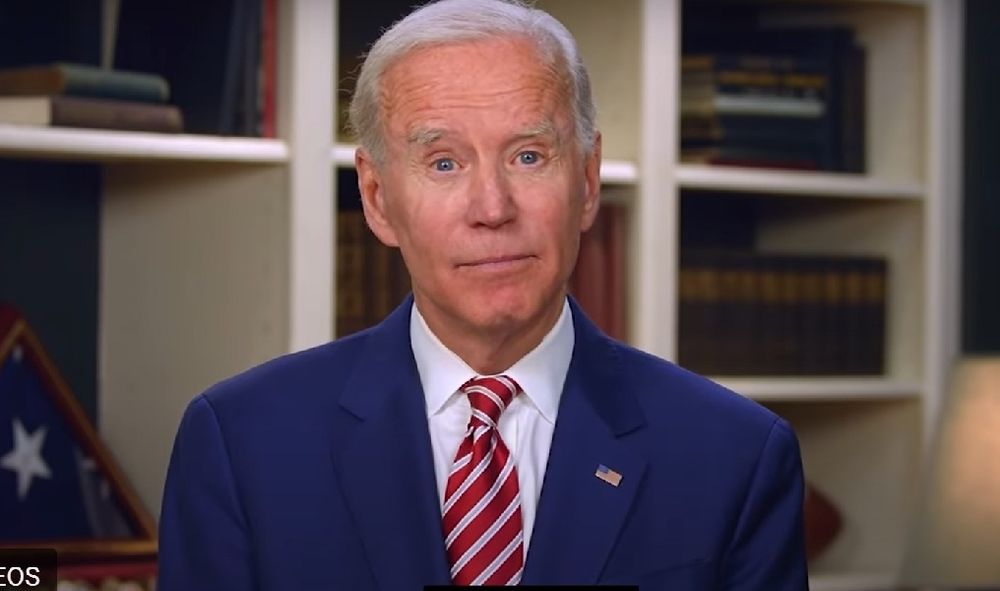 Researchers from Georgetown University are claiming that Democratic Presidential nominee Joe Biden’s "free" public college plan would pay for itself within ten years.

According to the “Biden Plan for Education beyond High School,” a Biden administration would make public colleges and universities tuition-free for families with incomes below $125,000. As “part of Senator Sanders and Congresswoman Pramila Jayapal’s College for All Act of 2017,” this plan “will help roughly 8 out of every 10 families.”

According to Forbes senior contributor Rob Berger, the Biden campaign only added Sanders’s policy to the website in March 2020, likely to appeal to the Democratic party’s left-wing after Biden’s victory in the Democratic primaries.

Furthermore, before adopting Sanders’ plan, Biden’s website stated that he planned on funding his proposals “by eliminating the stepped-up basis loophole and capping the itemized deductions the wealthiest Americans can take to 28%.” This has also been removed from the website.

The Biden campaign’s initial estimate of the plan’s cost — $750 billion — was also removed from the website in March 2020, according to Berger.

In September 2020, Professors Anthony Carnevale and Jenna Sablan of Georgetown University announced a report stating that “the total price tag for the Biden plan would reach $683.1 billion" in its first ten years, with a total benefit of $1.2 trillion in the same period. They cite increased earnings among lower and middle-class Americans, which would increase tax revenues.

Other estimates are much less optimistic.

For instance, Travis Hornsby, the founder of Student Loan Planner, estimates that free public college tuition for families making under $125,000 would cost $1.19 trillion.

Although they acknowledge that enrollment at private colleges could fall by up to 14 percent, the Georgetown professors fail to report on the real possibility of private colleges closing their doors. Heartland Institute fellows Chris Talgo and Justin Haskins mentioned this possibility in a Fox News op-ed. They state that “most of America’s private colleges and universities could be forced to shut down” if Biden’s plan is enacted.

The Georgetown report does not mention the net effect on the economy from the closure of private colleges or perhaps, more importantly, the effects of new taxes that are implemented to fund the Biden plan.

Campus Reform spoke with Carnevale, who acknowledged that a tax increase will be necessary to fund the program. As long as the tax hikes come in the form of wealth or inheritance taxes, Carnevale said that “the way he pays for it in the end should not have much impact on the economy… in the sense that it shouldn’t slow down GDP.”

“It doesn’t matter to us how the money is raised,” he said.

With respect to the question about harms to private colleges, Carnevale stated that “a lot of it is going to happen anyway, but Biden’s plan makes it happen even faster.” He explained that COVID-19 and the declining size of the college-aged population will harm private colleges, especially on the East coast.

Heritage Foundation fellow in financial regulations Joel Griffith told Campus Reform that “substantial government subsidization of the sector—especially through student loans—is largely responsible for the explosive growth” in the costs of college education.

Campus Reform did not hear back from the Biden campaign in time for publication.