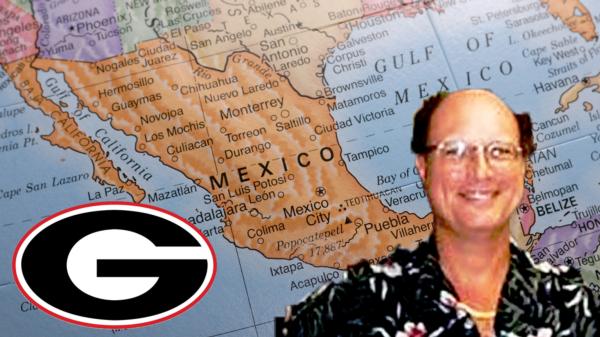 A University of Georgia professor is facing multiple charges after issuing an odd request to one of his female students upon learning she would be spending her spring break in Mexico.

Lance allegedly gave the student $120 in cash to purchase the drug.

The student went to a university administrator who in turn went to the UGA police. After obtaining a search warrant, police found multiple other prescription drugs in the professor’s office that were not in their original containers, according to WSBTV.

Lance, a tenured professor, has been placed on administrative leave without pay pending the outcome of the investigation. He is charged with three counts of possession of prescription drugs not in proper container and one count of attempt to obtain dangerous drugs through fraudulent means.

UGA did not respond to requests for comment in time for publication.