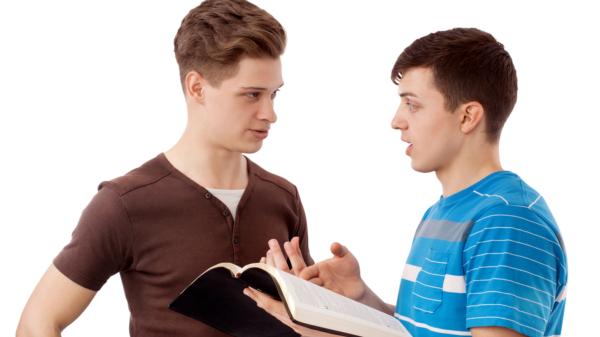 Virginia taxpayers are footing a $25,000 bill after a public community college stopped a student from preaching on campus.

According to Christian Parks, who identifies as an evangelical Christian, campus police officers at Thomas Nelson Community College stopped him from preaching in a central courtyard on two separate occasions last semester. Campus police cited a policy from 1968 which said that only organizations which were recognized by the college would be allowed to demonstrate on campus. These groups would also be restricted to designated areas.

However, last week in a U.S. District Court, a judge ruled that the Virginia Community College System designates outdoor areas on campus as “venues for free expression,” thus ruling in favor of Parks. The 23 community college campuses that make up the system are therefore not allowed to place limits on free speech.

The Virginia Community College System will have to pay $1 in nominal damages and $24,999 in legal fees to the Alliance Defending Freedom (ADF), a Christian conservative nonprofit organization, which sued Thomas Nelson Community College on Parks's behalf.

According to Barham, the Virginia Community College System served as a prime example of colleges and college systems should work to make their policies better benefit students.

“The folks at Virginia Community College System really serve as a model of what colleges should do,” Barham said, praising the system for having “pleasant and fruitful” conversations with ADF.

The lawsuit, filed in March, took only three months to resolve.