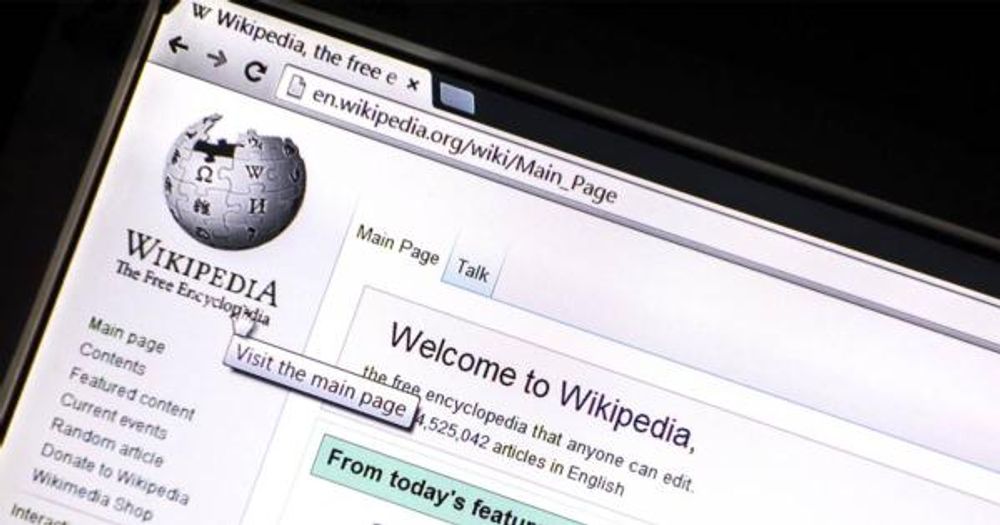 West Virginia University is in the process of hiring a “Wikipedian-in-residence” to aid in closing the free online encyclopedia's gender gap.

The position will be filled starting this fall semester and will run for one-year. The main purpose of the new position is to contribute more articles for Wikipedia, primarily focusing on West Virginia women and increasing articles on the field of gender studies by 25 percent.

The open, free encyclopedia has thousands of active editors, but when Wikipedia surveyed its editors in 2011, they found that only nine percent were women. A study in 2013 estimated that 84 percent of Wikipedia editors were men.

“We think that everyone is accepting of the fact that Wikipedia might be around for a little while. If that’s the case, we want to focus our energy on making the content better,” said Jon C. Cawthorne, dean of the WVU libraries to Inside Higher Ed. “We know that there’s such a gender gap, and it affects the quality of the content that’s there.”

Cawthorne also said that it was important to have a position like the new resident because it has grown apparent that Wikipedia is here to stay and a priority should be to improve content.

The Dean of Libraries stated that the inspiration for the position was born after learning about the death of Adrianne Wadewitz, a Wikipedia editor and feminist scholar who died last year in a rock climbing accident.

The university hopes that its take on a Wikipedian-in-residence will be the first of its kind. Other universities have created similar positions, such as The University of California - Berkeley, who hired a graduate student in 2014 to help create Wikipedia friendly class assignments. Harvard followed suit with a Wikipedian resident of its own months later.

This is not the first time universities have attempted to bridge the gender gap in Wikipedia.

In 2013, Campus Reform reported that over a dozen universities were offering credit for students to enter feminist thinking into Wikipedia, including Yale University and Harvard University.

Last year, feminist groups brought “Wikipedia Edit-a-thons” to at least nine different campuses to contribute more articles about art and feminism. The organizers claimed that the website was “masculine” in design and skewed towards males.