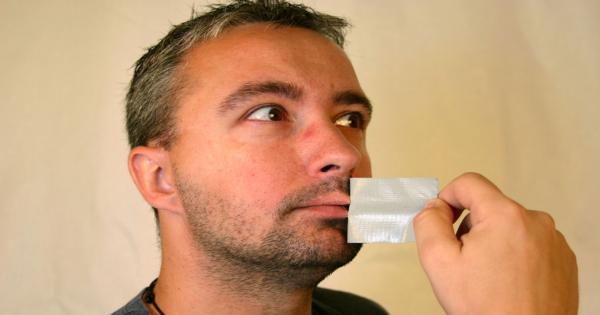 According to a newly released report by the Foundation for Individual Rights in Education (FIRE), university speech codes have become more free for the ninth year in a row.

“FIRE surveyed publicly available policies at 345 four-year public institutions and 104 of the nation’s largest and/or most prestigious private institutions,” reads the executive summary. “Our research focuses in particular on public universities because, as explained in detail below, public universities are legally bound to protect students’ right to free speech.”

“It is imperative...that those who care about free speech on campus continue to stay vigilant.”

Red light ratings are given to schools that “substantially restrict” free speech or do not allow the general public to access their speech codes.

Overall, “red light” ratings have decreased significantly over the past nine years, especially among public universities, where red light ratings have fallen from 79 percent nine years ago to 33.9 percent this year.

Conversely, “green light” ratings signal that a school’s policies do not threaten campus speech, and more schools received this coveted distinction than ever before—27 schools compared to 22 last year.

Despite the obvious improvement in campus speech codes over the past decade, FIRE contends that there is still a lot of work to do in dismantling harmful speech policies.

“While there have been positive developments, the climate for free speech on campus is in many ways more precarious than ever,” FIRE asserts. “An unacceptable number of universities continue to punish students and faculty members for constitutionally protected speech and expression.”

The organization’s investigation into speech codes found that universities often stretch legal exceptions to free speech, such as incitement to violence or threatening language, to justify censoring otherwise protected speech.

“The exceptions are often misapplied and abused by universities to punish constitutionally protected speech,” says FIRE. “There are instances where the written policy at issue may be constitutional—for example, a prohibition on ‘incitement’—but its application may not be.”

For example, in the case of prohibitions against threats and intimidation, universities frequently cite general “safety concerns” as reasons for shutting down speech instead of having to demonstrate an actual threat.

FIRE cites an example from the University of Oregon, whose student government denied funding to a Young American’s for Liberty poker tournament because several prizes were donated firearms.

“The firearms were not going to be brought on campus, but rather transferred to their new owners in accordance with federal and state laws,” FIRE makes clear, but nonetheless, “the student senators expressed concern that funding should not go to an event that ‘makes students feel unsafe.’”

The FIRE report also cites the rise of bias response teams, which “often include speech codes prohibiting extensive amounts of protected expression” as tools for inhibiting speech on campus.

“While many bias incident protocols do not include a separate enforcement mechanism, the reality is that the mere threat of a bias investigation will likely be sufficient to chill protected speech on controversial issues,” FIRE asserts.

As far as advice for tackling harmful speech codes, FIRE says students should be “willing to engage administrators in defense of [First Amendment Rights],” and that public outrage can be a powerful tool against complacent universities.

“Public exposure is also critical to defeating speech codes, since universities are often unwilling to defend their speech codes in the face of public criticism,” the report explains.

Of course, FIRE doesn’t discount the effectiveness of legal action against unconstitutional policies, given it has successfully litigated numerous cases against speech-squelching universities, but maintains that despite positive improvements over the last decade, more work still remains to be done.

“It is imperative, therefore, that those who care about free speech on campus continue to stay vigilant,” the report states. “The decrease in speech codes and the proliferation of free speech policy statements are the result of the relentless work of free speech advocates at FIRE and elsewhere.”