Peter Van Voorhis Contributor at The Washington Examiner @RepublicanPeter on Dec 22, 2016 at 10:02 AM EDT 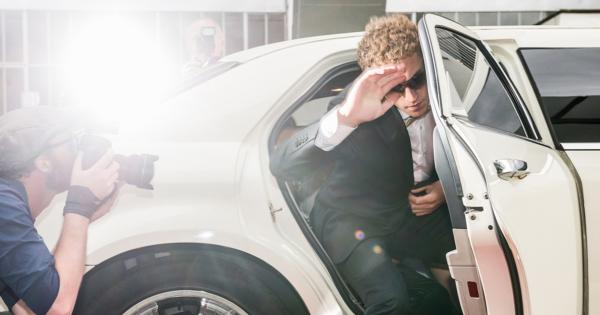 Faculty at Orange Coast College are now blaming a right-wing political agenda for the recording of a professor who called the election of Donald Trump “an act of terrorism.”

The initial tape, which also showed Professor Olga Perez Stable-Cox calling Mike Pence “one of the most anti-gay humans in the country,” was caught on film by an anonymous student, who shared the tape with the OCC College Republicans. After the club leaked the tape, other students in the class spoke out about Cox’s attempts to identify and shame Trump supporters by asking them to stand up during one of her lectures.

But now, faculty members have called on the school’s administration to expel the student who captured the viral video, with Professor Patrick Kennedy telling a local news outlet at a private forum Friday that the video “seems like a politically motivated effort supported by a national conservative group to intimidate professors who do not preach conservative ideology in their classrooms.”

Faculty members then went on to accuse the student of being an “employee of and chapter president for Turning Point USA, which has created and supported the Professor Watchlist that intends to intimidate professors who do not preach conservative ideology in their classrooms.”

Attendees at the forum also accused Shawn Steel, Republican National Committee Committeeman and an attorney for the OCC College Republicans, who leaked the recording, of trying to “further the political agenda of Turning Point USA.”

Steel, however, flatly rejected the accusations, telling Campus Reform that he personally “has zero connection to Turning Point.”

“That’s completely fabricated fake news and [the faculty’s accusation] that the video recording was illegal is false,” he insisted. “[Olga Perez Stable-Cox] is a documented bully, and now claims she is a victim.”

Indeed, Friday’s private forum between administrators and top faculty members resulted in calls for the anonymous student’s expulsion on the grounds that his actions were illegal.

“The faculty calling it a right wing political agenda shows desperation,” he told Campus Reform. “With the faculty and union caught with their pants down and unable to put a spin on the incident, they're going to the old liberal talking point of it having to have been some grand conspiracy against them.

“The Orange Coast College Republicans are still committed to protecting the student who recorded the video,” Recalde-Martinez continued. “The fact that...faculty may be pushing for criminal charges...shows how intolerant and unsafe college campuses are for conservative students.”