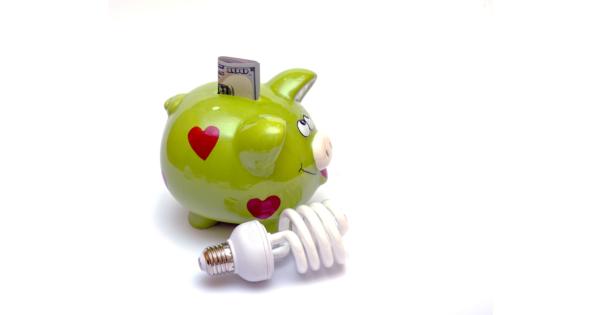 The letter comes in light of liberal skepticism about Trump’s views on the issue, reflected in the number of cabinet nominations who have come under fire for their stances on climate change.

“It’s not a hoax, but it’s not proven science either.”

The letter—spearheaded by the Massachusetts environmental non-profit Second Nature—specifies three courses of action for the next administration to adopt, urging the elected officials to “recognize our academic and ethical responsibilities to current and future generations to take aggressive climate action; to reduce our sector’s carbon pollution, to support interdisciplinary climate education, and to continue research that expands our understanding of rapidly changing earth systems.”

In addition to affirming U.S. participation in the Paris Agreement, the academics also want the government to increase its spending on green energy, notably by directing more taxpayer dollars toward “research in our academic institutions...to ensure that our national climate, energy, and security policies are based on leading scientific and technical knowledge,” as well as by increasing federal “investments” in “the low carbon economy.”

“As a university, we have a deep commitment to research innovative solutions for tomorrow, to serve the greater public good and to educate the leaders of future generations,” University of California, Los Angeles (UCLA) Chancellor Gene Block declared in a statement. “Strong federal and international climate action is critical to this mission.”

Trump has gone back-and-forth on the environmental issue. During his campaign, for instance, he labeled climate change as a Chinese hoax, and while he recently stated that he is open-minded to the concept, he has also expressed a desire to withdraw from the Paris Agreement once he is in the Oval Office.

Nominees for the president-elect’s cabinet have been criticized for their stance on the issue.

For instance, Trump’s pick to head the Environmental Protection Agency, Scott Pruitt, has been labeled a climate change skeptic because as Oklahoma Attorney General, Pruitt sued the EPA over its climate change agenda.

Moreover, Montana representative Ryan Zinke, who Trump selected to lead the Department of the Interior, has also been labeled as a climate change critic.

“It’s not a hoax, but it’s not proven science either,” Zinke said in a 2014 debate. “But you don’t dismantle America’s power and energy on a maybe. We need to be energy independent first. We need to do it better, which we can, but it is not a settled science.”

The Second Nature letter can be signed until January 13, at which point it will be sent to President Trump and the new Congress.