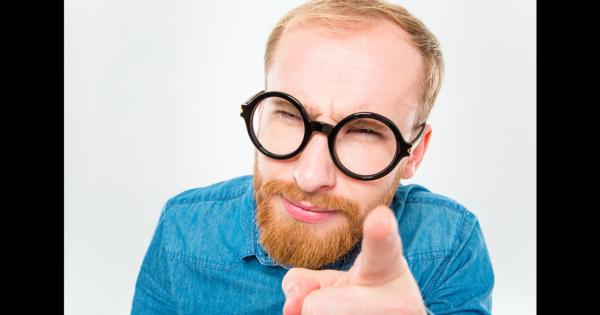 A Wisconsin state senator is chastising the University of Wisconsin-La Crosse after its chancellor sent a campuswide email condemning President Trump’s executive order on immigration.

Sen. Duey Stroebel told Watchdog that multiple constituents of his had alerted him to the email that “condemns our President for the policy he believes will keep Americans safe.”

“The email condemns our President for the policy he believes will keep Americans safe.”

“Like so many of you, the UWL leadership team and I are shocked and saddened by President Trump’s order prohibiting refugees and people from certain predominantly Muslim countries from entering the United States,” Chancellor Joe Gow asserts in the missive. “Here at UWL we do not discriminate based on a person’s religion or country of origin, and it is very troubling to see the leader of our country doing exactly that.”

Gow continues to sprinkle foreboding language throughout the statement, referring to the “unsettling time” that students are living in before going on to reassure them of the school’s commitment to “ensuring a safe and inclusive campus environment.”

Stroebel told Watchdog that he supports broadening educational opportunities for foreign students at UW System schools “regardless of country of origin or beliefs,” but believes that “senior administration staff should not take public opinions on policy with the intent to influence the view of students,” pointing out that, “after all, a plurality of Wisconsinites voted for the current administration.”