Prof leads workshop on 'coping with despair' over election 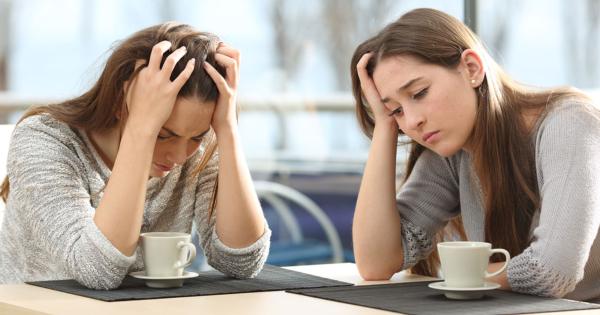 Students at the University of Washington were treated to a much-belated workshop last week on “coping” with their “despair” over the presidential election.

The “Coping with Despair and Strategizing for Justice” workshop was hosted by the UW Women’s Center and presented by history professor Anu Taranath, according to The Daily UW.

“We had some students calling us saying ‘Come and get us, we are scared to walk across campus.’”

Taranath has on taught courses on topics including “post-colonial literature;” “equity, diversity, inclusion, and social justice;” and “the global politics of hair.”

“This is a space where all our identities are welcome to the room,” Taranath remarked during the workshop. “This is an intersectional space.”

Taranath addressed a number of topics during her workshop, including whether students feel “safe” and how they are handling Donald Trump’s election, observing that “many of us are in a frenzy right now; outrage, sadness, disappointment, anger.”

Faculty members are enduring the same emotions as students, she assured the audience, explaining that this widespread feeling of confusion and “vulnerability” is what inspired her to organize the workshop.

The lecture was well-attended, and contrary to expectations, the audience included professors, administrators, and staff as well as students

Women’s Center Executive Director Sutapa Basu told The Daily UW that her staff has been encountering a large number of students “traumatized” by “hate and racism” in recent months, claiming the situation was only exacerbated by a recent visit to UW’s campus from conservative provocateur Milo Yiannopoulos.

“There are many students, faculty, and staff that are coming to the center who are very traumatized in terms of hate and racism, [and] it seems like right now our country is trying to normalize all this hate,” Basu said. “We’ve been dealing with this so much that in fact, the day that Milo Yiannopoulos spoke on campus, we had some students calling us saying ‘Come and get us, we are scared to walk across campus.’”

[RELATED: UA students ‘fear for their safety’ over Milo supporters]

The workshop was eagerly praised by the Women’s Center’s Facebook account, which posted a status update after the event saying, “Huge thank you to Dr. Anu Taranath for your wise words and inclusive facilitation and huge huge thank you to all who attended!”

Neither Taranath nor the UW Women’s Center replied to requests for comment from Campus Reform.