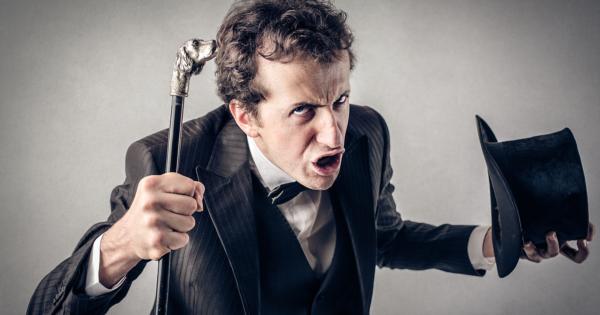 A new study has found that the colleges most prone to disinviting conservative speakers and stifling open debate also have higher tuition and wealthier students than average.

“The average enrollee at a college where students have attempted to restrict free speech comes from a family with an annual income $32,000 higher than that of the average student in America,” declares Brookings Institution senior fellow Richard V. Reeves in an op-ed for Real Clear Markets titled “Illiberal arts colleges: Pay more, get less (free speech),” which he co-authored with his research assistant, Dimitrios Halikias.

“Liberalism at its root is about free speech and engagement, rather than about an orthodoxy...left or right.”

“The pattern is clear: the more economically exclusive the institution, the more likely the students have attempted to hinder free speech,” the report states, pointing out that a vast majority of the 90+ cases of disinvitations since 2014 have occurred at institutions with larger-than-average shares of students with household incomes in the top 20 percent.

Most recently, Charles Murray, described in the report as “a distinguished if often controversial social scientist,” was prevented from speaking at Middlebury College when he was repeatedly shouted down and eventually violently confronted by a mob of protesters.

Reeves told Campus Reform that the Middlebury incident inspired him to investigate the topic further, explaining that with the help of the Foundation of Individual Rights in Education’s database of disinvitation attempts, he discovered that Middlebury is actually home to some of “the richest and most privileged” students in America, with the average enrollee coming from a household with an annual income of at least $250,000.

“It was the irony that the students that appear to be protesting the most strongly against him, are the ones identified in [Murray’s book Coming Apart] as the students living in a bubble and not engaging with the rest of America,” Reeves pointed out, noting that the upper-middle class in general is living “in an echo chamber.”

Consequently, he elaborated, parents end up sending their kids to schools where students “don't engage with speakers they don't agree with, because they find them controversial.”

Reeves, who is something of an expert on the topic of wealth disparity, with an upcoming book on the growing divide between the upper-middle class and the remainder of the country, acknowledged that the correlation he has discovered is not necessarily causation.

Data on the financial well-being of each individual protester, for instance, would be nearly impossible to ascertain, and while Reeves said he considers it unlikely, he did acknowledge the possibility that lower-class students are the ones primarily involved in campus protests.

He also suggested it could be possible that wealthier schools are more susceptible to disinvitation attempts simply because they have the resources to invite more speakers, but noted that this would not detract from his underlying contention, because his research still indicates that the upper classes are funneling their children to schools, like Middlebury, where speakers are routinely shouted down and disinvited.

“There is a problem on US campuses of conflation of liberalism because liberalism at its root is about free speech and engagement, rather than about an orthodoxy, whether that's left or right,” Reeves continued, noting that there’s “kind of a danger” when such a conflation takes place.

His forthcoming book, “Dream Hoarders,” demonstrates that the upper-middle class practices various forms of “opportunity hoarding,” noting that hoarding slots at elite colleges is just one way of doing that.