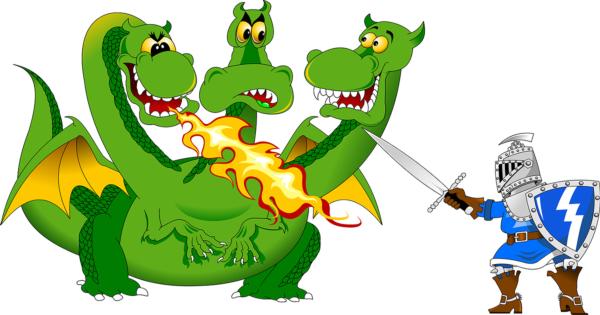 A resolution that would have severely limited certain speakers from lecturing at Middlebury College has been defeated by conservative student senators standing up for free speech.

The bill, which was initially titled “Community Standards in Public Events,” was introduced shortly after controversial political activist Charles Murray spoke on campus, where he was shouted down and eventually assaulted along with a liberal professor who was leaving the venue with him.

“I’m principally opposed to any legislation which would aim to limit access to diverse opinions on campus.”

In response, student senator Hannah Pustejovsky introduced the bill in question at the Student Government Association’s (SGA) March 5 meeting, explaining that “it’s hard for her to sit there and state that SGA was complicit with white supremacist [sic].”

According to a copy of the meeting minutes, Pustejovsky went on to draw a distinction between “free speech and hate speech,” saying she “feels like the community standards were violated” by Murray’s invitation to campus.

Correspondingly, her bill, if passed, would have established an appeals process for students to voice their objections to controversial speakers and “create a system of checks and balances.”

“The SGA recommends that Middlebury College should create an appeals process through which students can voice their dissent and disapproval of speakers, forums, and public events that violate community standards, in order to create a system of checks and balances,” the original bill stated, according to a source familiar with the situation.

Pustejovsky agreed to table her bill for further discussion while the SGA established an ad-hoc committee to address the incident, with one committee-member, Rae Aaron, taking a firm stand against Pustejovsky’s proposed legislation.

“I’m principally opposed to any legislation which would aim to limit access to diverse opinions on campus, and conveyed my concerns to other senators in [the committee] to move toward the Institutional Support in Public Events version,” Aaron explained to Campus Reform, noting that the revised version of the bill would have merely created “a platform for discussion and education in advance of controversial speakers.”

But even the revised version of the bill was rejected by the SGA, Aaron said, telling Campus Reform that “since we could not create a just, feasible system for such a process of deciding what does or does not constitute free speech, we decided this is out of the scope of the SGA.”

Pustejovsky herself acknowledged the shortcomings of her bill when it was first introduced, saying “the bill is nowhere near finished” and that she “wants to flesh it out more.”

At the next SGA meeting on March 12, Pustejovsky rescinded her bill in large part due to the persuasion of students like Aaron and American Enterprise Institute (AEI) member Alexander Khan, who clarified that while she thinks “it’s important that the SGA [be] a platform through which we discuss these relevant issues,” she “didn’t see the bill as an effective means of reconciling differences in [her] community.”

“I feel that moving forward as a community, we should move away from censorship and instead focus on finding unity through embracing diverse ideas, even more so controversial ones,” she argued. “By equipping ourselves to respond with intellectual arguments, we’ll be a stronger force and more prepared to face challenges and injustices outside Middlebury. Senator Pustejovsky’s bill started this conversation, but was not a step in the best direction.”

Khan, meanwhile, told Campus Reform that he and fellow AEI members attended both SGA meetings to express their opposition to the bill and make sure it did not pass.

“We attended a number of SGA meetings and, through the help of a number of senators who yielded floor time to us, made our objections known and made sure that there were voices in the room to challenge the ideas and intent behind the provisions of this bill,” he remarked, noting that while the bill “did not give anyone the authority to bar speakers from campus,” it “would have placed severe restrictions on the rights of students and members of the Middlebury community.

“This bill could have provided a mechanism for a small group of students to enforce their ideological and political opinions on the whole,” he added. “It would have destroyed any possibility for truly fair argument and debate on campus, and would have had detrimental effects on our education and growth.”