YAL group rejected, told to find 'other ways' to be libertarian 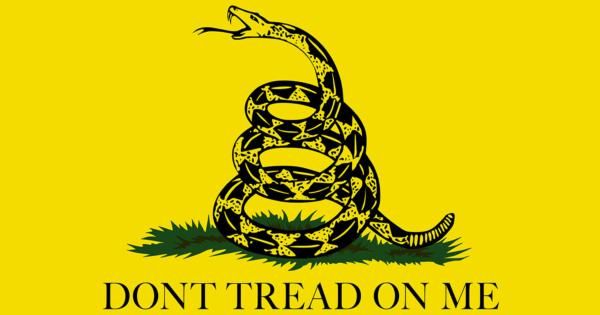 A Young Americans for Liberty (YAL) chapter at Wichita State University was denied recognition after some student senators labeled the libertarian organization as “dangerous.”

“Although I am someone who absolutely believes in free speech and activism and being able to speak up, what we have seen from this organization is dangerous,” remarked Student Senator Sandra Carlo, who led the charge against YAL at Wednesday night’s senate meeting.

“I think that if we want to have a libertarian organization on campus, there are other ways to do that.”

According to The Sunflower, Carlo was successful in her efforts as a vote to grant the chapter official club status failed 8-16-5, with one senator commenting that his “stomach [was] in knots” over the vote.

“My stomach is in knots right now because this is a tough issue for me,” Student Senator Timothy Dodd declared, clarifying that he wanted to give YAL a chance, but apparently had concerns over its allegedly hateful rhetoric.

“I want to give this specific chapter of the organization a chance to show that libertarianism as a political philosophy doesn’t have to be pigeon-holed as racist and reactionary,” he explained after casting his vote in favor of approving the group.

Another senator took the floor to explain that while he isn’t necessarily opposed to having a libertarian organization on campus, he believes that, somehow, there are other ways of doing so than by approving the YAL chapter.

“I think that if we want to have a libertarian organization on campus, there are other ways to do that,” Senator Zubair Kahn suggested, though he apparently neglected to identify what those alternatives might be.

In a brief statement after the failed voted, Wichita State’s (unofficial) YAL chapter simply commented that it “will not be silenced.”