'If you're white, you're probably racist,' student scolds peers 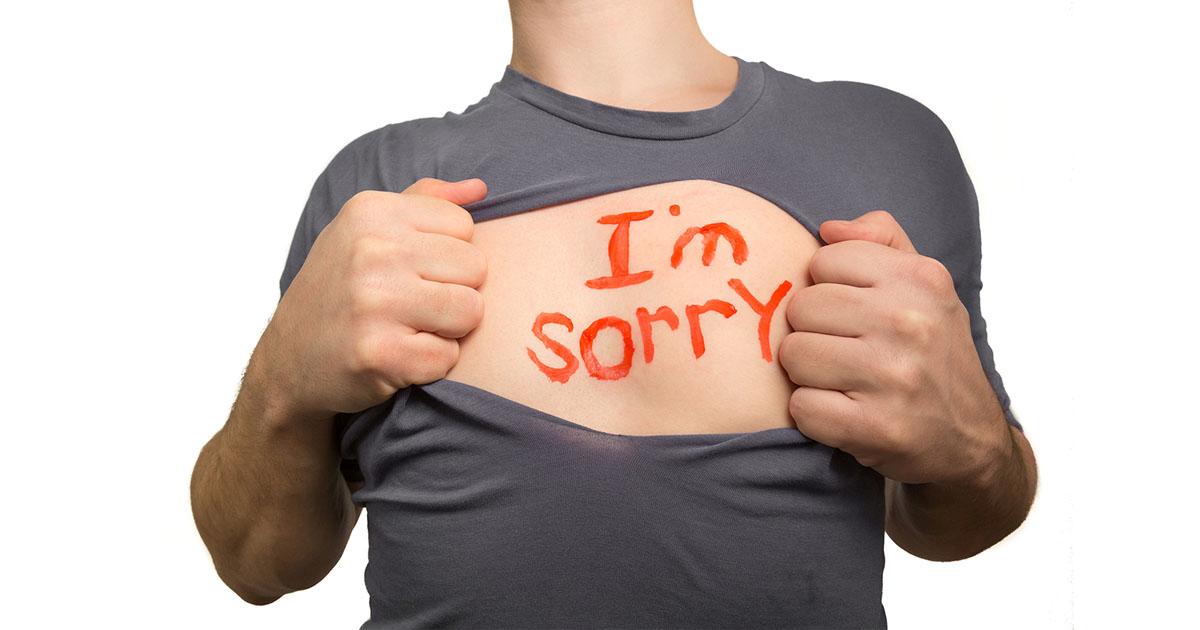 “If you’re white, you’re probably racist,” an editor for the University of Alabama’s student newspaper told her classmates in a recent op-ed.

Writing last week for The Crimson White, Opinions Editor Marissa Cornelius begins by listing various “internalized racist beliefs” she considers common to white students, such as “being scared of the Walmart on Skyland Boulevard” or being surprised that a black classmate is “articulate.”

"If you’re white, you’re probably racist...[but it] might not be entirely your fault."

Cornelius reassures her peers that “being racist might not be entirely your fault,” however, suggesting their bigotry may simply be a product of being raised in a society that allowed slavery “as few as four or five generations ago” and denied blacks the right to vote “during many of our parents’ lifetimes.”

Indeed, she asserts that American society is so hostile toward minorities that “children as young as three and four are already socialized into believing that white children are inherently more beautiful and better behaved than black children,” alluding to the “baby doll test” used in arguments during the Supreme Court case of Brown v. Board of Education, which allegedly showed that society had caused black children to have low self-esteem, leading to their choosing white dolls over black dolls.

As Dr. Gwen Bergner has pointed out, though, subsequent experiments seeking to replicate those findings have produced inconclusive results, often showing that a child’s doll preference and his or her sense of self-esteem have nothing in common.

Regardless of the role society may have played in fomenting the racist attitudes she ascribes to her white peers, Cornelius insists that they are still blameworthy for “failing to recognize the fact that, yes, you have racist beliefs and attitudes, and these might even sometimes be manifested into racist actions or words.”

Even those who consciously strive to be “post-racial” are actually engaging in “a dangerous sort of erasure of the racism that still plagues this country,” she asserts, citing Bill Maher’s recent use of the n-word as “an exemplary case study of the ‘woke’ white liberal who refuses to acknowledge that they’re probably more than a little racist.”

Cameron Mixon, president of the university’s College Republicans chapter, told Campus Reform that he believes Cornelius’ article takes a very cynical and simplistic view of the “complex, interpersonal relationships” in American society, arguing that a preoccupation with assigning blame only exacerbates the problem.

“Now is not a time for us to seek division along lines of race, religion, gender, or party. The intensifying of cleavages will do exactly the opposite of moving us forward because it will pull us apart,” he predicted. “We will enter a period of sectarianism, and as recent events have shown, such an environment can produce tragic results. A house divided against itself cannot stand”

The president of UA’s College Democrats did not respond to a request for comment.

Campus Reform also reached out to Cornelius for elaboration on her arguments and prescribed solutions, and specifically whether she considers racism to be the exclusive domain of white people in America.

Cornelius responded that she considers racism a “learned, internalized behavior that all white people develop” through exposure to societal forces like the media and criminal justice system, suggesting that whites should actively resist such influences.

Moreover, she opined that it is not possible for a non-white American to hold racist views, explaining that she adheres to the definition that racism requires power, which she believes is exercised almost exclusively by whites in the United States.

Jacob Grandstaff is a Contributing Writer with Medium. Formerly, he was a Contributing Writer with Red Alert Politics. He is a former Alabama Campus Correspondent, and reported liberal bias and abuse on college campuses for Campus Reform. At the University of North Alabama, Jacob was involved in College Republicans and Young Americans for Freedom.