Profs gather to ‘fight the right’ at Socialism 2017 conference 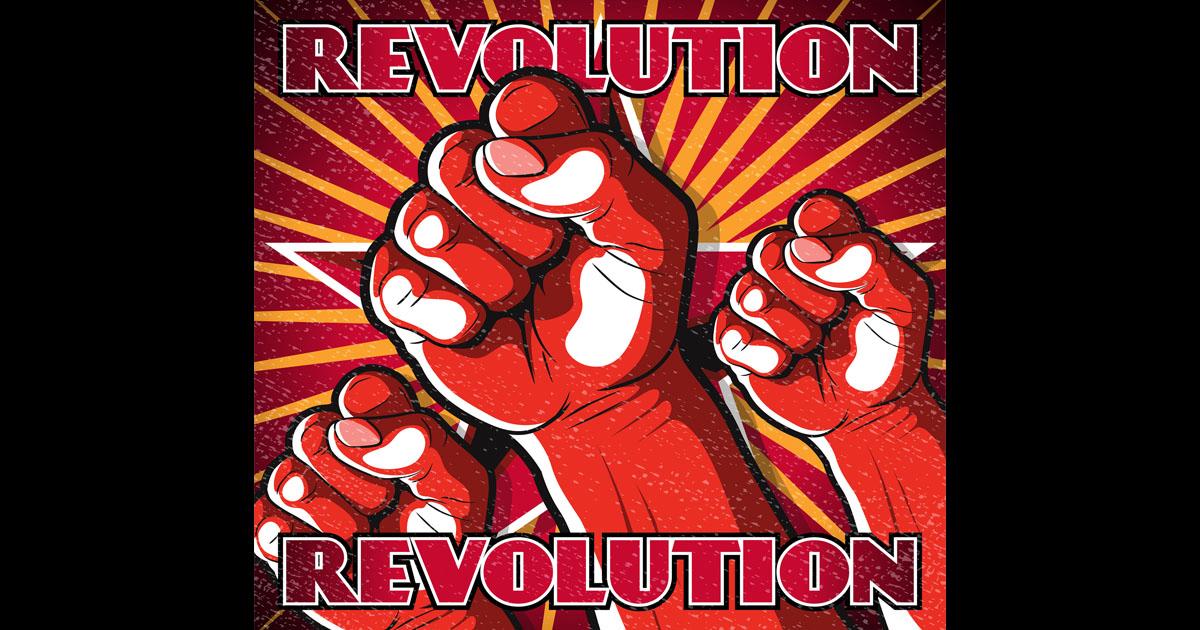 Marxist professors, including some of recent notoriety, are preparing for the upcoming “Socialism 2017” conference, where they will strategize to “build the left” and “fight the right.”

More than 1,500 professors, students, and left-wing activists from around the country are expected to gather in Chicago from July 6-9 in hopes of “fighting injustice and oppression” while resisting the “political system that spawned Trump.”

"It is ironic for professors to claim to support socialism and academic freedom and free speech."

[RELATED: Prof: ‘To save American democracy, Trump must hang’]

The four-day event will feature more than 100 meetings addressing topics such as misogyny, Islamophobia, immigration, racism, and much more from a socialist perspective.

A workshop called “How Capitalism Works and How It Doesn’t,” for instance, will make the case that because capitalism “is a system based on incessant accumulation based upon the exploitation of wage labor,” it also therefore “contains within it the seeds of its own demise.”

Other offerings include “Mapping the Enemy: What Is the ‘Alt-Right’?,” “Marxism and Cultural Appropriation,” “Strategies for Anti-Capitalists,” and “Shut it Down? How to Fight the Right.”

Many of the lectures, including the opening plenary, will be delivered by university professors, some of whom have become the subject of recent controversies related to inflammatory political remarks.

Princeton University professor Keeanga-Yamahtta Taylor will keynote the opening day of the conference with an address about “Fighting Racism in Trump’s America,” during which she will deliver a speech that she had previously cancelled amidst backlash for comments she made about Donald Trump.

Speaking at Hampshire College’s graduation ceremony in May, Taylor told graduating seniors that President Trump “is a racist, sexist megalomaniac.” Fox News subsequently picked up the story from Campus Reform, after which Taylor claims that she received more than 50 hateful, and sometimes threatening, emails that prompted her to cancel two previously-scheduled speaking engagements.

Syracuse University professor Dana Cloud will also be on hand to address a meeting sponsored by The Socialist Worker on the topic of “Lies, Damn Lies, and Fake News,” during which she will discuss “the new president’s obvious disdain for the truth,” which she believes has made “right-wing outlets” treat the credibility of government spokespersons with greater skepticism in their quest to “do whatever they can to fuel the right’s agenda.”

Cloud came under fire earlier this month for a tweet that she sent out during a local “March Against Sharia” in Syracuse, which she counter-protested along with masked “antifa” demonstrators. As the tense standoff began to wind down, Cloud boasted that “we almost have the fascists in[sic] on the run” while calling for “Syracuse people” to “come down to the federal building to finish them off.”

Turning Point USA spokesperson Matt Lamb told Campus Reform that he finds it “ironic for professors to claim to support socialism and academic freedom and free speech,” pointing out that socialist nations such as North Korea and Venezuela are notorious for denying their citizens even basic freedoms while simultaneously impoverishing them through misguided government policies.

“The government cannot be trusted to redistribute goods and services,” Lamb remarked.  “This is why Venezuelans have to eat pigeons and dogs.”

Professor Paul Le Blanc—a longtime social justice activist from La Roche College who will be speaking at a Socialism 2017 workshop called “Imagine: Living in a Socialist USA”—responded to Lamb’s argument by contending that North Korea and Venezuela are not true models of socialism because they are subject to elitist rule, and thus are not an accurate indication of what socialism would look like in the USA.

Le Blanc told Campus Reform that he believes the U.S. could achieve socialism through a “mass social movement” that would be “politically independent of any pro-capitalist politicians,” even going so far as to suggest that socialism could arise through a Third American Revolution.

“That won't be easy,” he acknowledged, “but we believe it is worth the effort.”

Conference organizers are particularly invested in attracting college students to the event, encouraging them to “plaster” their campuses with posters and brochures promoting Socialism 2017 and offering a 50 percent discount on registration fees.

Campus Reform reached out to request comment from professors Cloud and Taylor, as well as the organizers of Socialism 2017, but no responses were forthcoming.