University of Arizona linguist Sonja Lanehart gave an interview in which she explained why "words matter."

The day after the interview was published, she decried “white evangelical” supporters of Donald Trump. 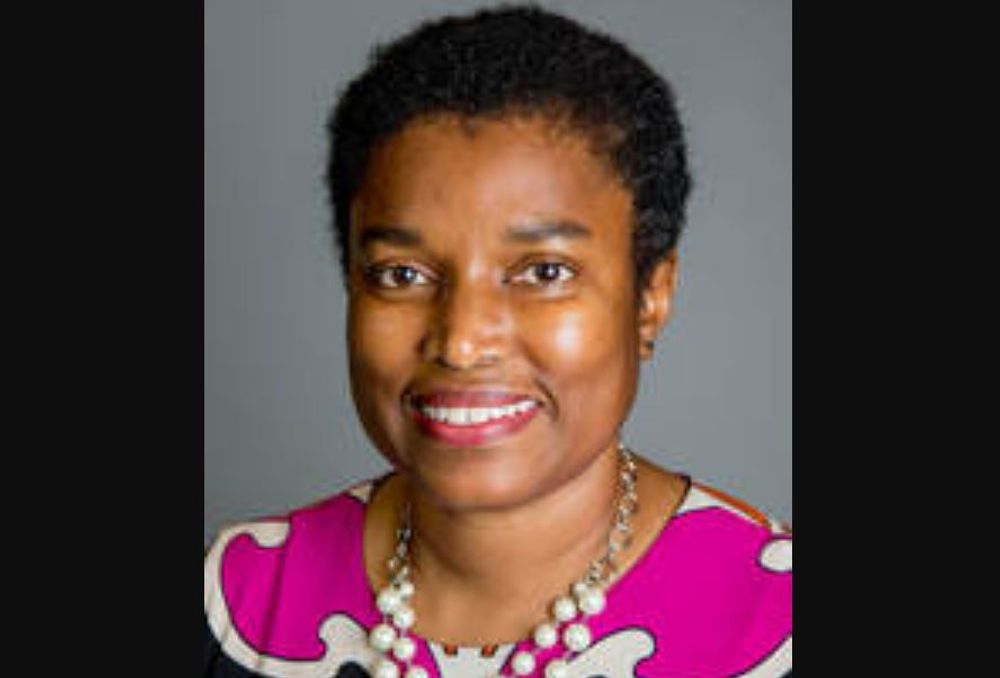 University of Arizona linguist Sonja Lanehart gave an interview with a local media outlet in which she stressed that "words matter."

The next day, she took to Twitter to link white evangelicals to white supremacy.

“White evangelical members would deny Jesus if its leaders spoke out against 45 before they would admit that 45 is a white supremacist and that is the cause for which he most represents,” she said. “It’s not sanctity if [sic] life. It’s not law and justice. It’s all about white supremacy.”

[RELATED: University of Louisville apologizes for crime alert that failed to be ‘anti-racist’]

White evangelical members would deny Jesus if its leaders spoke out against 45 before they would admit that 45 is a white supremacist and that is the cause for which he most represents. It’s not sanctity if life. It’s not law and justice. It’s all about white supremacy.

Lanehart — who told KOLD that her home’s motto is “Words Matter” — discussed the use of terms like “blacklist” and “black hat” for portraying racial bias.

“The only positive association I can think of for black is when it has to do with finances,” she explained. “If you’re in the black it’s positive, if you’re in the red you’re not.”

She explained that "people are always trying to code language in all sorts of ways; I have a problem with it because linguistically I think you should be clear.” She offered the use of words such as “urban” and “at-risk” as examples of this type of “code language.”

"We are at a point, at least, where people can be more reflective to think about what they are actually saying and what is that connection to racism… And bringing it to people’s consciousness," she said, according to KOLD-TV.

Lanehart said she wants to see “a lot more happening with individuals” before society at large changes the ways in which it uses racial language.

One University of Arizona junior, who wishes to remain anonymous due to concerns that future employers would not want to hire him due to his comments, told Campus Reform that he “cannot think of a clearer example of someone not being reflective enough to think about what she was actually saying and its connection to racism.” He wants to let Lanehart know that “words have meaning.

Campus Reform reached out to Lanehart and the University of Arizona but did not receive responses in time for publication.