More than 20,000 people have signed a Georgetown student's petition to change the name of Reagan National Airport.

A University of Massachusetts history professor — who said in April that “the problem with academia today is that it has too many conservatives” — supports the move as a “genuinely phenomenal idea.” 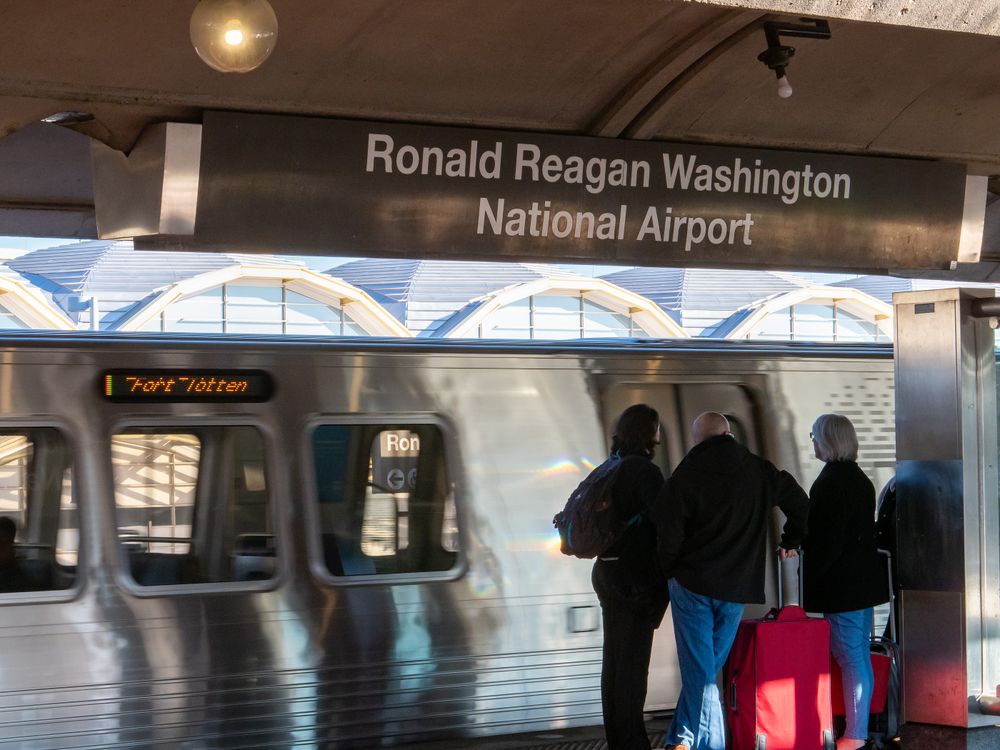 A Georgetown University student has started a petition campaign to rename Reagan National Airport in Washington, D.C., after JoJo Siwa, a social media star who rose to fame on the Lifetime show Dance Moms.

Georgetown undergraduate Dylan Long authored the one-sentence petition, which has garnered over 71,000 signatures. “Why on earth is there an airport named after this war criminal,” reads the petition, which was addressed to Metropolitan Washington Airports Authority John Potter.

Siwa, a seventeen year old, came out as a member of the LGTBQ community in January via TikTok. She identified herself as "pansexual" in a People exclusive last month.

[RELATED: He was berated by his professor for supporting police. Now he has a message for other young conservatives.]

“I really did not put too much thought into who it was, but my reasoning for picking JoJo Siwa was related to the fact that Reagan in his presidency did a lot of really terrible things with regard to the LGBTQ communities, specifically with the HIV and AIDS pandemic,” Long explained in his interview with Georgetown student newspaper The Hoya. “I decided to pick JoJo Siwa because she’s been this recent rise as a new LGBT figure.”

University of Massachusetts history professor Asheesh Kapur Siddique — who said in April that “the problem with academia today is that it has too many conservatives” — endorsed Long’s idea.

[RELATED: Prof: ‘The problem with academia today is that it has too many conservatives’]

This is a genuinely phenomenal idea. After all, JoJo hasn’t funded Central American death squads or joked about AIDS. https://t.co/dmclQ4dXpJ

“This is a genuinely phenomenal idea,” tweeted Siddique. “After all, JoJo hasn’t funded Central American death squads or joked about AIDS.”

Campus Reform reached out to Long, Siddique, and the Metropolitan Washington Airports for comment; this article will be updated accordingly.