Oregon State University has a green light rating. According to FIRE, "Green light institutions are those colleges and universities whose policies nominally protect free speech." 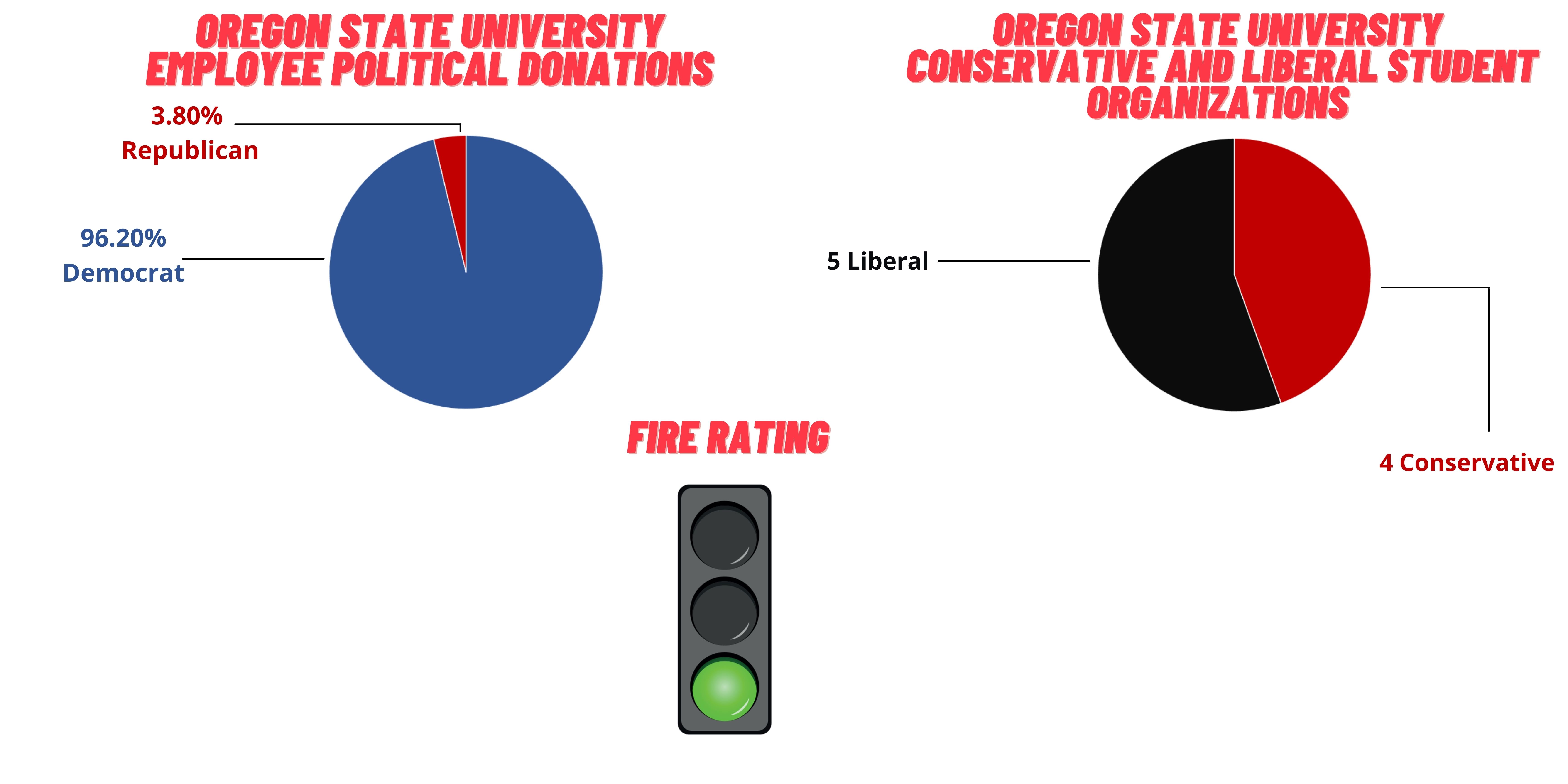 In January of 2021, Oregon State University hosted Angela Davis, the former Communist Party USA leader and Black Panther Party member, to speak at a Dr. Martin Luther King, Jr. celebration event for its 39th year. The school website said that “Davis’ work as an educator and activist emphasizes the importance of building community action for economic, racial, and gender justice.

An Oregon State University student media advisor is claiming that the school tried to intimidate her into giving up a public records request.

Kate Willson, a journalist who advises the OSU student newspaper as well as the school’s radio and television stations, planned to use real-world data when teaching a workshop on computer-assisted reporting this past fall. She decided to use five years of actual crime statistics from the school, as well as employee compensation information.

In response to what they call “anti-transgender legislation,” students at Oregon State University are partnering with the school to provide transgender students with a companion to alleviate discomfort in “gender specific” situations.

The program, which is offered to undergraduates and graduates, seeks to “develop and apply critical thinking and critical writing competencies about food, culture and social justice," according to the program’s learning outcomes. Students will also “critically evaluate the role of food in the construction of identity (gender, ethnicity, religious, etc.)."

The rivalry must be renamed because “it represents a connection to a war fought to perpetuate slavery.” Even though it is not meant to allude “to the actual Civil War,” the universities should not “provide any misconstrued reference to this divisive episode in American history.”

In the 2016 winter, students at Oregon State University will have the opportunity to take a new class that promises to teach them about how African Americans have historically resisted the “white supremacy.”

After taking the class, the syllabus says that students should “be able to deconstruct popular culture and critically assess the ways in which modern racism naturalizes the superiority of whiteness while at the same time denigrates African Americans.” 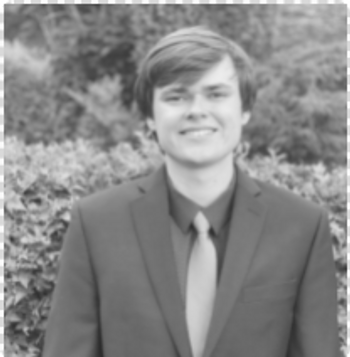